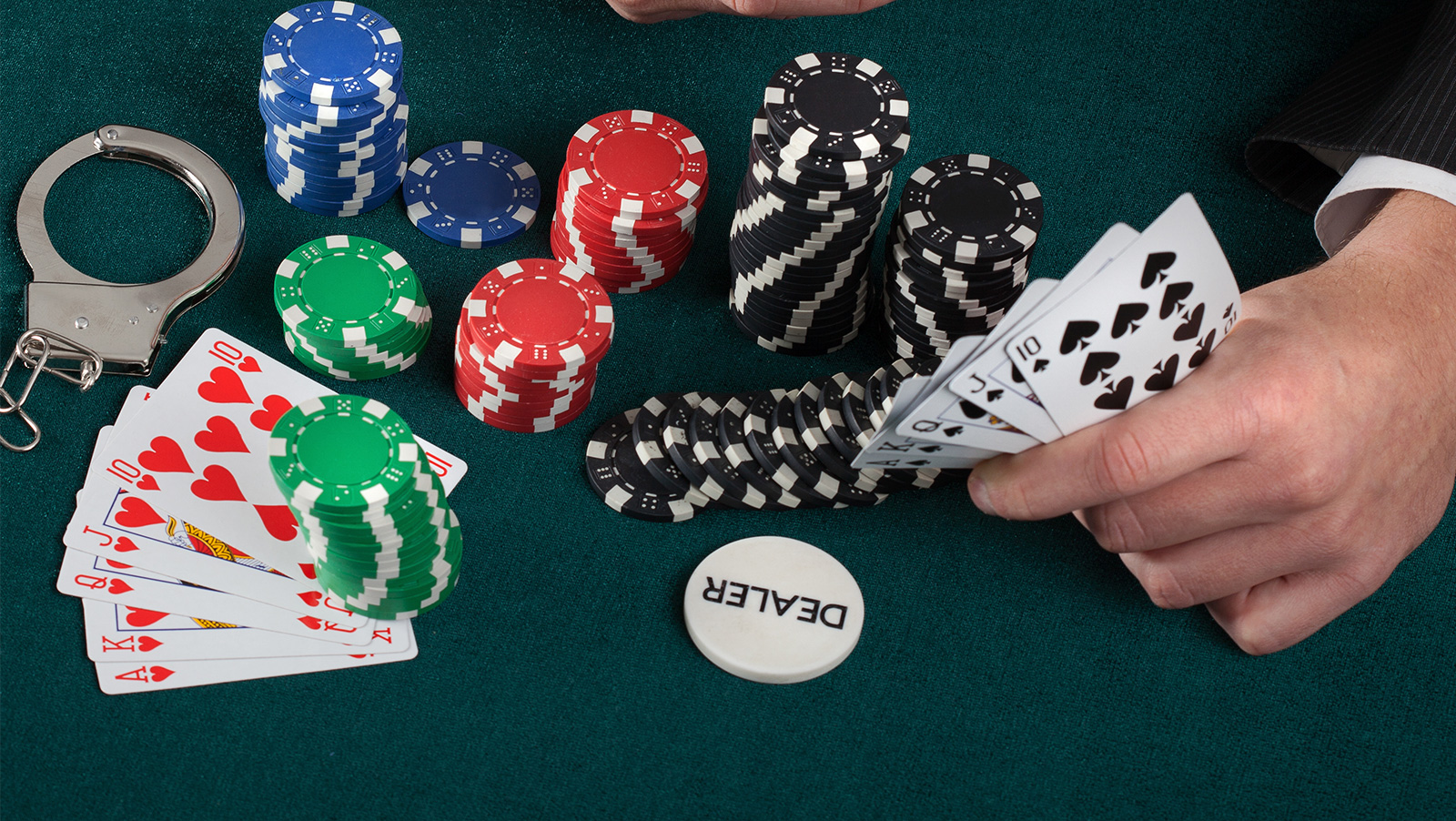 Almost right in the middle of North Carolina sits the town of Trinity. Its land area only covers about 17 square miles and its population is right around 6,614. Living in small-town U.S.A. always has its drawbacks—mainly, the lack of a large selection of entertainment options. With nothing else to do, locals had become drawn to an illegal gambling house in the city but, also because it’s a small town, word quickly spread and the law stepped in. The facility was raided last week and the tiny population could soon find a small percentage behind bars.

The NC State Bureau of Investigation (NCSBI), along with deputies from the Randolph County Sheriff’s Office, descended on a small, nondescript building last Friday, uncovering a gambling house that offered 25 slot machines and “fish” gaming tables. The venue was named 62 Blue Arcade, which is plastered in a large signboard on the building’s façade.

Law enforcement seized an unspecified amount of cash, as well as records from the location. They had moved in after receiving “numerous” complaints from local residents and, as they sift through the records, will begin to make arrests as necessary.

North Carolina, for the most part, is a relatively conservative state. Gambling of virtually all types is against the rules, except for certain lotteries, and previous attempts to introduce more relaxed gambling legislation has been met with considerable resistance. However, the Tarheel State has begun to ease up a little, recently introducing a law that allows charitable organizations to offer things such as “casino nights” to gather funds.

There is also now talk about legal sports gambling coming to the state. Lawmakers in the House have agreed to allow the activity through the Eastern Band of Cherokee Indians. The tribe could soon be ready to launch sports and horse racing at its two casinos in the state if Governor Roy Cooper signs off on the bill. Cooper has not yet said whether or not he will turn the bill into law.

The Cherokee operate Harrah’s-branded casinos in Murphy and Cherokee and predict that the addition of sports and horse racing would produce $14 million more in revenue each year. Given that people in places like Trinity would now have more ways to occupy their time, Richard Sneed of the Cherokee tribe asserts, “People are excited about it, (especially) for a lot of folks that haven’t done sports betting besides office pools. We’re just excited to be able to offer it” if it were to become law.