Home / Business / The Mouthpiece: iGaming and the new wave of online censorship 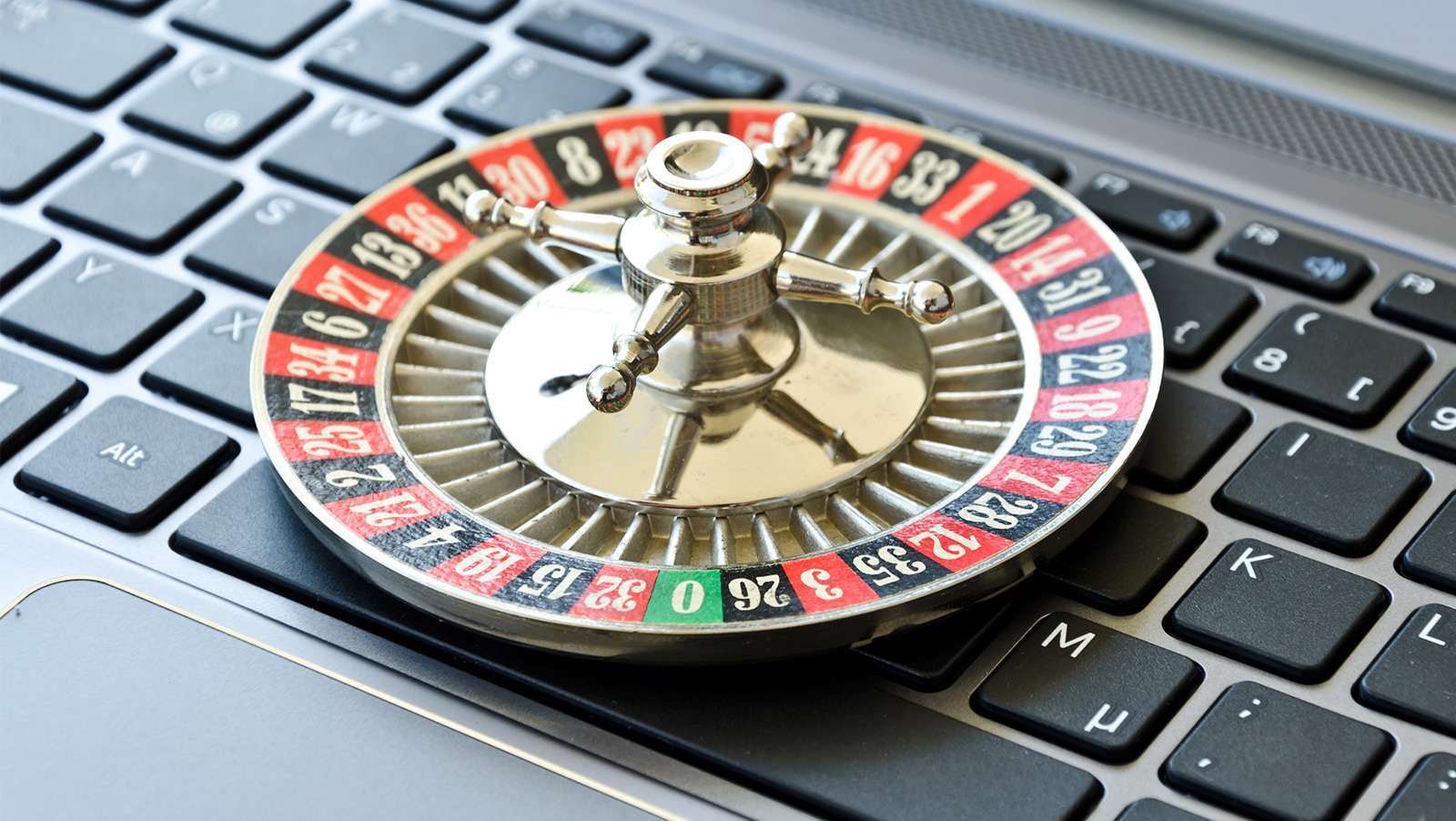 The Golden Nugget casino in Atlantic City is predicting that by the end of this year, they’ll be taking more money from Internet gambling than from their traditional brick-and-mortar tables, machines, and sports betting parlors. Better yet, it is a genuine expansion of revenue overall. That is, the online bets are not decreasing the number of customers for brick-and-mortar gambling operation, nor even additional revenue streams such as souvenirs and suchlike merchandise.

In fact, 80% of sports bet wagering in New Jersey is being done from mobile Phone apps or directly online. And that’s just for the month of May. The June figures are expected to be even better, with revenues 62% higher than June 2018. And that’s just one company, in one town of one state. This looks like the tipping point, when interactive and online gaming, Internet and social, start to become the dominant sector of the overall gambling market.

The empire learns to strike back

But that might not be all good news. There are fierce legal controversies about digital information and control of the Internet and social media that are still very much unsettled. And they are sure to have a major impact on this newest sector of the worldwide gambling market. In fact, as Internet and interactive gaming and gambling adopt these new technologies, a little caution might be in order, for the dark side of the Internet is becoming more and more visible.

Who now remembers the opening days of our digital online world, when the end of Big Brother was proclaimed, and we were all on our way to a bright upland of free shared information, transparency and trust? The high water mark of this Brave New World seems to have been the Arab Spring of 2010-2012, where Twitter, Facebook and similar social media networks were used by human rights activists all over the Middle East, to shake up and even overturn authoritarian regimes that had been heretofore proof against reform of any kind. But like Pickett’s charge at Gettysburg, it was a brave effort that couldn’t last.

Initially flummoxed by the novelty and flexibility of online digital communication, governments worldwide have recovered their poise and are pushing back, seeking to revive the status quo, where they had the last word. In fact, governments at every level are discovering that the new technology gives them incredible new powers of surveillance and interference over the rest of us. How did this come to be? In large part, we did it to ourselves.

From ad-man to oligarch

It began with advertising. The common complaint of business people everywhere is that half their advertising money is wasted. Problem is, they don’t know which half.

But as commerce all over the world goes online and digital, with plenty of broadband to operate in, and clouds to store it all, a vast late of data on just about everything and everybody has developed. Virtually everything you are, everything you do or have done, is more than likely on some database—probably quite a few of them.

And so arose the social/academic/industrial complex we call Big Tech or Big Data. And they’re all about refining all this loose data and putting it into a usable form, namely personal, social, financial, and group profiles which can be sold to advertisers to focus and fine-tune marketing. So Waylon digs pickup trucks and rodeo? Don’t send him ads for kale smoothies and goat yoga. Send those to Kimberlie, who enjoys such things. (And as soon as they figure out what the goat wants, they’ll send him something, too.)

Well, so far so good, right? I mean what’s wrong with somebody being able to take you straight to your particular taste in books or movies or shirts or snacks? There is, however, a catch. Today we’re not talking about a passive transaction where data mining companies sift through available data that “fell off the truck into the road.” All sorts of services, apps, and other offerings are given out free, the only requirement being more of your data, more of your information. The more personal, the better. They are essentially cultivating people’s data as cash crop.

As any ad man knows, the better you understand a particular customer the easier it is to influence his/her choices, because now you can pose the choice in terms that are familiar and agreeable to each of the customers, in many cases on an individual-to-individual basis. As every advertiser also knows, it’s a short step from presenting choices to steering the choices.

Which brings us to the role of government. For the foundation of all government is an ongoing sales pitch, to convince the citizens to see things the government’s way, or at least go along. But wait, we’re not done! Government can do something that no civilian pitch man could ever accomplish. Government can compel. Government can forbid. And government controls the communications infrastructure within its own territory—the cable lines, antennas and receivers, the allotments of broadband frequency. So if need be, government can, and sometimes does, switch off the lights altogether.

And now we find that this ever-expanding flood of digital information is blurring the distinctions between the roles played by government and private industry.

Gambling’s stake in the new order

Social media, particularly in the form of giant global networks like Facebook and Twitter have penetrated into the fabric of almost everyone’s life today. In fact, broadband and social media have become so ubiquitous that there are calls to change their legal status from that of private businesses to public utilities (this is the core idea behind so-called “net neutrality”) or even a “basic human right” (the UN).

So strong has the influence of Big Tech on our society become that the relative positions of private industry and government have effectively been reversed. Today it is the private companies, such as Facebook, which are accused of censorship and screening out of differing opinions, and it is government which is complaining it has been taken advantage of. Mark Zuckerberg has even admitted to suppressing ads from one side of the recent political debate in Ireland, over allowing abortions. Google has shelved all advertisements for cryptocurrencies and their exchanges.

But no one is particularly upset when genuinely evil or hateful or otherwise unacceptable material is eighty-sixed. Except, of course when your idea of what is acceptable doesn’t match mine.

Should “bad stuff” be repressed in social media and the Web?

It sounds good at first—until we stop or a moment and think that there are more than a few influential parties who think that gambling is one of the bad things that ought to be suppressed. And hold on a minute, didn’t we begin this discussion by pointing out that the entire gambling industry had reached the tipping point, where the future is almost entirely digital and online?

Who decides? And why?