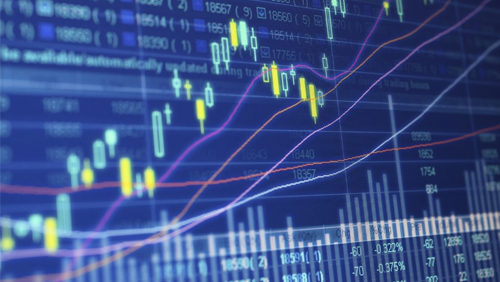 On July 8, the Berjaya Philippines Inc. (BPI) announced that they had reduced their shares in the Philippines Gaming Management Corp (PGMC) by 1 million shares. That drops the number of shares the company holds from 99.99% down to 79.99%, allowing the company to use this capital to invest in other projects.

In a filing with the stock exchange, BPI announced that 20% of the stake in PGMC will go to Jose A. Bernas at a cost of PHP117.15 million, approximately RM9.45 million. According to the filing, the company explained that this was an “opportunity for the Issuer to unlock part of its investment in PGMC for working capital and other project investment.”

The original purchase gave BPI 4.99 million shares in PGMC, but the sale has reduced that about 3.99 million. As part of the sale, they reported a loss of around PHP372.5 million.

Currently, the only business of PGMC is the leasing of lottery terminals and providing maintenance on those terminals to the Philippine Charity Sweepstakes Office (PCSO). That agreement is set to expire in August.

The sale waives BPI’s the right to subscribe to any additional shares of PGMC. It is also reported that the total number of shares owned will decrease by another 40%, moving from 79.99% down to his low as 39.99%. However, no timeline or details were provided as to how this decrease will occur.

While the official story behind the sale is to promote capital investment, it may be that ongoing litigation is playing a role in the sale of the shares. In 2017, PCSO had scheduled a bidding process, which PGMC attempted to stop by taking them to court on the grounds that it violated an agreement between the two entities. In a ruling, the court concluded that PCSO was within their rights.

When the lease expires in August, it is expected that PCSO will have an open bidding as part of an equipment and systems upgrade.

In addition, BPI has been looking to expand its operations. In January, they gained an exclusive lottery contract with Vietnam and they have been eyeing several ventures to start or gain involvement with overseas casinos.

While this is good news, there is a sizable cost; the lottery project alone is expected to cost RM919.18 million in initial investment, and the sale of these shares will likely be used to fund this venture. Berjaya Gia Thinh Investment Technology was officially awarded the contract, of which Berjaya Corp. is the majority owner.