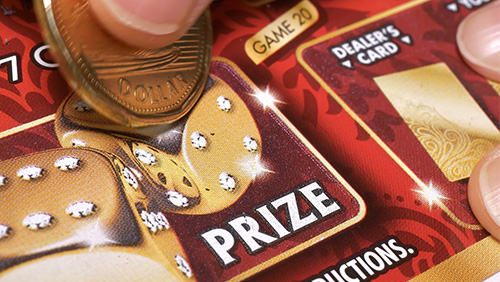 Perhaps now the message has become clear. In 2017, Rick Scott, then the governor of Florida, vetoed a bill that attempted to make warning labels mandatory on lottery tickets and associated lottery marketing material. The idea was to inform the public that gambling can lead to addiction, but the governor believed that it wasn’t necessary. After the state changed hands from Scott to its current governor, Ron DeSantis, lobbyists once again tried to get politicians to back the push for warning labels and, once again, have failed.

According to floridapolitics.com, House Bill 629 (HB629) would have forced a warning label on every lottery ticket sold in the state. It sought to see “Warning: Lottery games may be addictive” or “Play responsibly” on each ticket and would have also been required on “all advertisements or promotions of lottery games, including those on television, the Internet, print, and the radio.”

To be fair, the warnings are much simpler than what had initially been proposed and would have only taken up about 10% of the real estate on the printed tickets. The Florida House wanted to see, “Warning: Playing a lottery game constitutes gambling and may lead to addiction and/or compulsive behavior. The chances of winning a big prize are very low.”

In one of several legislative committee meetings on the bill, the Florida Lottery Secretary, Jim Poppell, asserted that the warning would scare away potential customers, but that it wouldn’t keep those with a gambling addiction away. Ultimately, the move could cost the state’s education system to lose a serious source of funds.

As was the case with his predecessor, DeSantis gave the bill the ax over concerns that it would reduce the amount of money the lottery provides to state education. According to a report drafted by the Revenue Estimating Conference, Florida stood to lose as much as $235 million in education deposits in a single year. When he nixed the bill last Friday, DeSantis stated, “As governor, one of my key priorities is making higher education affordable for Florida families.” DeSantis also wrote in a letter accompanying the veto, “This bill reduces the Lottery’s ability to continue to maximize revenues for education and negatively impacts Florida students.”