Three stories from the English Premier League including SportNation’s AI painting a familiar year-end picture, a report on how the ‘Big Six’ remain the ‘Big Six,’ and VAR promise.

A week after the English Premier League (EPL) released their 2019/20 fixture list, the bookmaker SportNation.bet plugged the details into artificial intelligence (AI) burrowed deep within their subterranean magma, and the tale forced out of the rooftop was a familiar one. 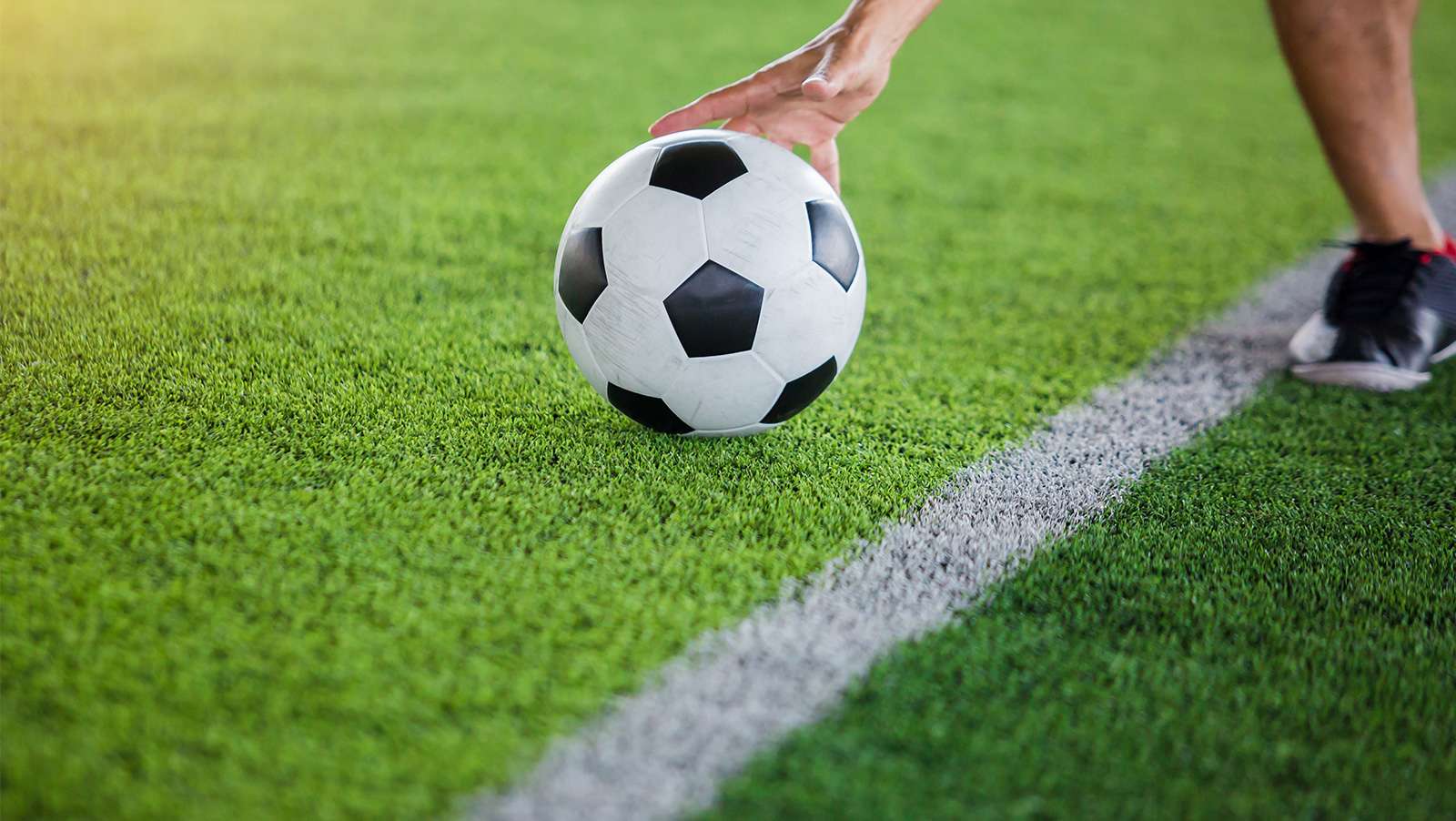 AI predicts that Manchester City will once again turn the EPL into a sprawling necropolis with only Liverpool having a bookmakers chance of creating an upset.

Predictably, Liverpool is second, and then the AI plumps for Spurs in third; little wonder when you see the ‘Big Six’ rounded off with Chelsea (25/1), Manchester United (25/1), and Arsenal (40/1)—the longest ever odds for these three since the EPL began. Man Utd and Arsenal miss out on Champions League football for the second successive season.

Newcastle and Wolves feature prominently. Aston Villa avoids the drop after their return to the summit of English football, and it’s Burnley that joins Norwich and Sheffield United in the bottom three positions, after another near-miss for Brighton.

If financial analysts, Vysyble, are to be believed, it’s going to be a long time before AI predicts a final six minus Man City, Liverpool, Chelsea, Spurs, Man Utd and Arsenal after a report showed that these teams generate three-fifths of income.

The difference between the sixth richest club (Spurs) and the seventh (Everton) is £191m compared to £1.88m a decade ago. Qualification and success in European competition is a primary reason the ‘Big Six’ keep adding scales onto their leathery hide.

Finally, the 2019/20 EPL season will be a first for Video Assistant Replay (VAR) technology, and you’ll be glad to hear that the authorities will not use it to penalise goalkeepers who step off their line during penalty kicks.

The International Football Association (IFA) changed the rules to insist that a part of the goalkeeper’s body must touch the line when the attacker strikes the penalty kick just before the Women’s World Cup, and VAR has penalised three keepers, with the second penalties subsequently converted during that tournament.

The most notable incident came in Scotland’s crunch match against Argentina. With Scotland winning 3-2, and minutes left on the clock, VAR awarded a penalty to Argentina. Lee Alexander saved Florencia Bonsegundo’s penalty kick, but VAR demanded a replay after revealing that Alexander was not touching the line when she struck the ball. Bonsegundo scored the second penalty, eliminating Scotland from the competition.

A story in The Times revealed that these decisions would remain the responsibility of the man in the middle when the EPL kicks off in August despite the presence of VAR technology.