Nektan made a dramatic move on June 3, when Simon Hay was named as their new chief financial officer. Hay comes over from GVC, where he had served as its director. Hay will take command of his new role effective June 17 and take over for Patrick Sinclair, who had been in the position of CFO since January 2017. 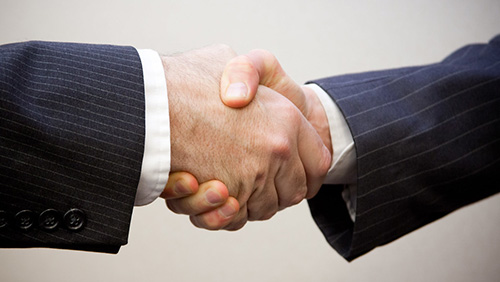 The new CFO comes with an impressive set of credentials. He has over 20 years of accounting and consultancy experience, including serving in a variety of roles at KPMG. He had been serving as the finance transformation director at GVC Holdings before coming on board at Nektan.

“We are delighted to welcome Simon as CFO. He joins us at a very exciting time for the business as we continue our rapid growth and path to sustained profitability,” Nektan chief executive Lucy Buckley explained in a statement.“His international expertise will be especially valuable as we expand into new emerging territories, providing leading gaming and casino brands with our technology and premium content globally.”

Hay will be joining Nektan at what appears to be an opportune time. The company announced in March that they had broken even in 2018, the first time the company had reached that point since beginning operations in 2013.

Nektan has also been busy with a series of partnerships and transactions. The day after announcing that they had broken even, the company announced that they had partnered with Wazdan on a distribution deal. Wazdan had been known for creating innovative games, and this deal included more than 110 HTML 5 slots that were expected to work perfectly with the already growing list of gaming options Nektan has to offer.

In April, they sold off their majority stake in Respin, drawing in £300,000 ($379,000) in cash as well as receiving a provision that enabled them to receive $800,000 ($1 million) in working capital. That not only removed a sizable cash burden but also open the doors for future growth.

This is why it looks like the most opportune of times for Hay to be joining Nektan. With new deals in place and cash available, he is arriving just in time to start creating an invaluable legacy with the company. He has worked all over the globe, including in the U.K., the U.S., New Zealand, Australia, Asia, and other parts of Europe.

He has also served as a strategy manager at Thomas Cook PLC, and his vast international experience should be a welcome addition for Nektan at a time when they are looking to make 2019 a truly lucrative one for them.