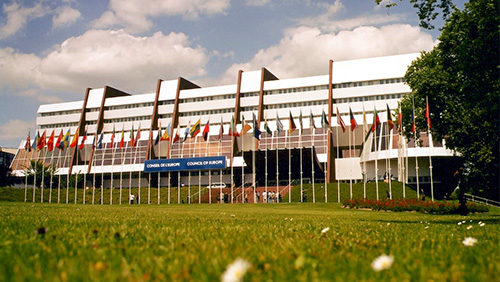 Khalid Ali, Secretary General of international betting integrity body ESSA, which engaged in the drafting of the Convention on behalf of the sector, stated: “The Convention sets out a range of practical measures to address match-fixing internationally and it has been broadly supported by ESSA and the wider betting sector. Ratification of the Convention is therefore a predominately positive move. However, there remain hurdles to overcome. The definition of illegal sports betting, in particular, continues to present challenges to universal acceptance of the Convention text.”

Last year, the Council of Europe requested that ESSA coordinate and deliver a thematic report on sports betting integrity issues on behalf of the regulated private betting sector as part of the preparations for ratification of the Convention. That document sets out the betting sector’s view of the main challenges to the adoption of the Convention and the fight against match-fixing, including the Convention’s definition of illegal sports betting, restrictions on betting markets and integrity payments, amongst others. The document can be accessed here.