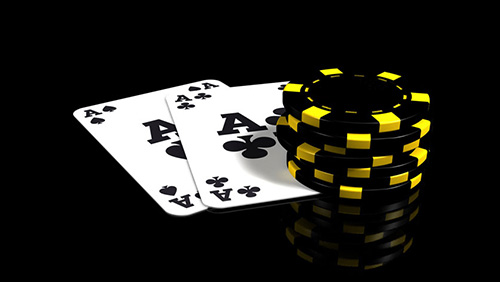 A round-up of the best bits of the Asian Poker Tour stop in the Philippines and a reminder of what’s to come.

Poker in Asia doesn’t need a wheelchair; it’s doing rather well, thank you. Ok, there are a few pieces of paper that need ‘I’s’ dotting and ‘t’s’ crossing, before hoping they end up beneath the quill of a poker-loving government official or two, but none of those issues is present in the Philippines.

April 24 – May 5 the Asian Poker Tour (APT) visited the archipelagic country. The Resorts World Manila, Pasay City, Philippines played host, and there were two events worthy of a finger-tap or two.

The PHP 55,000 (US$1,050) APT Philippines Main Event attracted 503-entrants, and Christopher Mateo took the title and $83,842 first prize. It was a raw final table except for the presence of a two-time World Poker Tour (WPT) Main Event Champion.

It seems Marvin Rettenmaier decided a trip around Asia was in order after the Aussie Millions ended. ‘Mad’ Marvin’s seventh-place finish was his seventh ITM finish in Asian based tournaments since leaving Melbourne.

Tobias Peters (17th), Chris Mateo (21st), and Marvin Rettenmaier (22nd) had another deep run in this one.

The next event on the APT calendar is APT Korea, Seoul. The Paradise Casino, Grand Walkerhill, Seoul, South Korea plays host between May 29 to June 9, and you can find all the details you need right here.

Beyond that, here’s what else you can expect.