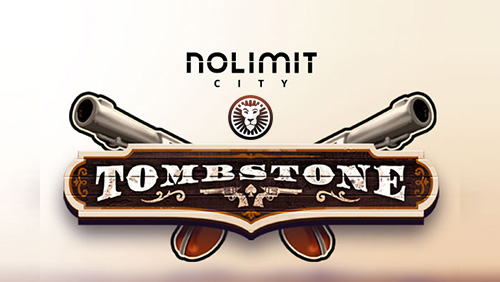 Online slot machine content developer Playson has hooked up with LeoVegas. The new partnership will see the online gambling operator offer Playson’s games to its digital library and gambling operations across different regions, including some of the more popular titles such as 40 Joker Staxx, Sevens & Fruits and Super Burning Wins.

In addition to the games, Malta-based Playson is also going to deliver promotional tools to the firm, including jackpots, tournaments, free spins and unique offerings to enhance gameplay. The content will be included through the Relax Gaming platform offered by LeoVegas and the games are already being introduced in certain regions. Eventually, they’ll be found in several of the company’s markets, including Spain, Italy, Malta, Sweden and the U.K.

Ivan Farrugia, the managing director for Playson, describes working with LeoVegas as “an astounding achievement,” saying the entire team at the company views the partnership as an “opportunity to showcase our games across a wide market segment.”

LeoVegas has been working to enhance its portfolio over the course of the past several weeks and the Playson deal is only part of those efforts. The company inked a content distribution agreement with Hacksaw Gaming in April that will see it deliver all of Hacksaw’s content portfolio across different markets.

Hacksaw CEO Marcus Cordes said at the time, “Launching our portfolio on a leading brand such as LeoVegas.com, just proves how much potential Hacksaw Gaming has. We look forward to working closely with LeoVegas and becoming a valuable part of the company’s portfolio moving forward as we release some very exciting content. We strongly believe that there is huge growth ahead of us, and are excited to release more titles with such an acclaimed and recognised partner.”

LeoVegas is also set up with Nolimit City, an online casino provider in Sweden. Nolimit has provided the company with early-access rights to its latest title, Tombstone, which was developed in HTML5 and features classic Wild West music and high-end graphics. The game also incorporates a feature, xNudge, designed by Nolimit to offer stacked wilds and sticky multipliers that are activated with nudges.