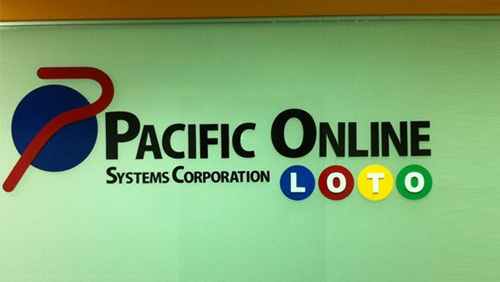 When your largest holding is seeing a significant increase in revenue, it would be expected that overall revenue would increase for a corporation. That does not appear to be the case at Premium Leisure Corp (PLC), where the company announced on April 22 that they had seen a 13% decline in total revenue in the first quarter of this year as compared to the same period in 2018. This at a time when its City of Dreams (CoD) Manila Resort and Casino has seen significant increases in overall revenue over the last year.

While CoD has been doing well, that is clearly not the case for all of the PLC ventures. Pacific Online Systems Corporation (POSC), a company where PLC holds 50.1% of the overall shares, saw a dramatic 48% decline in overall revenue in the first quarter of this year compared to that of 2018. That was a decline of $5.7 million in just three month’s period of time.

According to a statement released by the company, the revenue decline has been heavily influenced by the competition of small-town lotteries. This has led executives to look towards the Philippines Charty Sweepstakes Office (PCSO) to look for networking and marketing plans that can increase their overall success while earning a greater share of the market.

PLC looks like everything was smooth sailing over the last couple of years, as they had seen significant increases in overall revenue. For example, in the third quarter of 2017, the company saw a 57.4% increase in revenue, even as POSC had seen dramatic increases as well.

The fiscal 2018 year saw PLC do so well that they even increased dividends paid to investors. This, as competitor Melco Resorts and Entertainment, saw an 11% decrease in their total revenue from 2018.

Now the shoe appears to be on the other foot. Despite earning a 9% increase in gaming earnings from CoD Manila and its operations, PLC finds itself seeing a dramatic decrease in overall revenue. This despite the fact that operating costs decreased by 16% over the same period of time.

It is clear that the lottery sales are playing a much bigger role in overall revenue than some analysts predicted. Not only was revenue up at the CoD, but leasing also helped to generate additional revenue. It was not enough to turn the tide.

The company does not appear to be in panic mode. The release did not supply any major changes that would be occurring at the company, as it appears that it will be business as usual for the foreseeable future.