Home / Sports / Wednesday NBA betting: Big favorites on the board 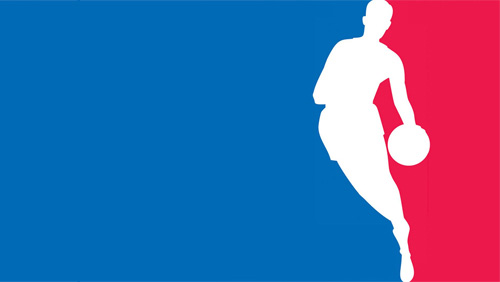 While there were a few upsets in the playoff openers around the NBA, the three teams hosting Game 2s of their first-round series on Wednesday night all won their first games with relative ease.

Wednesday’s opener features the Eastern Conference fifth-seeded Indiana Pacers at the No. 4 Boston Celtics, who are 7.5-point favorites. The Pacers were outscored in just one quarter in Game 1, but it was a 26-8 doozy in the third as Boston rallied for the 84-74 victory. Those eight points were a franchise-record low for the Pacers in any playoff quarter, and their 74 points were the fewest in the postseason since April 27, 2013, in Atlanta. Indiana’s regular-season low this year was 89 points.

Just one Indiana starter scored in double digits: Bojan Bogdanovic with 12. Indiana shot just 33.3 percent overall, 6-for-27 from deep and even missed nine of 21 free throws. Not like Boston was too much better in hitting 36.4 percent from the field. Kyrie Irving and Marcus Morris each led with 20 points. The Celtics have covered 10 of their past 12 first-round playoff games.

Also in the East, the No. 8 Detroit Pistons visit the No. 1 Milwaukee Bucks. Detroit put on an embarrassing performance in the opener, losing 121-86. The Pistons were without their best player in All-Star forward Blake Griffin due to injury, but still. Griffin might not play at all this series, which probably means a sweep.

To make matters worse, starting center Andre Drummond was ejected from Game 1 after shoving Bucks star and possible regular-season MVP Giannis Antetokounmpo in the third quarter. The Greek Freak had 24 points and 17 rebounds in just 24 minutes of action. No key Bucks player had to log heavy minutes because it was such a rout – the third-largest margin of victory in the franchise’s playoff history. Milwaukee is -15.5 for Game 2. The Pistons have failed to cover the past five against the Bucks.

To close the night in the Western Conference, the No. 5 Utah Jazz are 7-point underdogs at the No. 4 Houston Rockets. The hosts took a 122-90 decision in Game 1, Houston’s 13th win this season by at least 20 points. James Harden had 29 points and 10 assists and Houston shot 50.5 percent overall. Utah’s bench totaled just 18 points on 4-for-26 shooting. The favorite has covered nine of the past 14 between these teams.