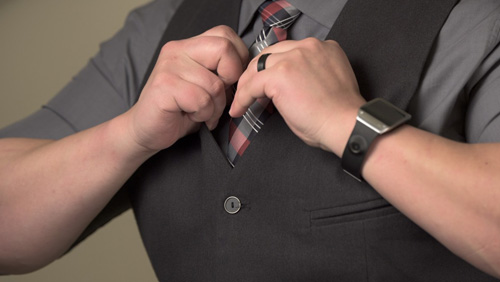 Cypriots looking for work, or those from other countries that might be able to secure a work permit, listen up. Melco Resorts and Entertainment is looking for a few good men and women for its third satellite casino on the Mediterranean island, which will be located in Ayia Napa. That venue is expected to open this summer.

Melco needs 35 individuals for the “C2” satellite, which is joining other satellite casinos at the Larnaca International Airport and in the Cypriot capital of Nicosia. The company needs slot attendants, cage cashiers, security officers and supervisors, and other positions could become open later.

Melco has hired over 800 people on Cyprus since it opened its first temporary casino in Limassol last summer. Most have been citizens of the nation, but there could be opportunities for foreign workers, as well, provided they meet certain requirements.

Melco will also need to hire more employees when it launches its fourth satellite casino, scheduled for Paphos. Another hiring spree will take place when the company is close to completing its City of Dreams Mediterranean (CoDM) resort in Limassol, which should be ready to open in 2021. The temporary casino in Limassol will continue its activity until CoDM’s main casino floor is under development.

According to Melco, the applicant for C2 will be provided with training before getting started, which is “the award-winning global Melco norm.” Victoria Michaelidou, the VP of Human Resources for Melco in Cyprus, adds that the candidates need to share the company’s “commitment to the highest standards of service, quality and responsible gaming.”

All positions for which the company is hiring can be found on Melco’s Cyprus Casinos website, as well as the CoDM website. All applicants must be 21 years old or older per local Cyprus laws.

Melco is about to break ground on its CoDM. It announced earlier this week that it had selected a construction development contractor to lead the project, choosing a joint venture company formed between Avax SA and Terna SA. Both companies have a long history on Cyprus and are publicly traded on the Athens Stock Exchange.

CoDM is expected to cover over 91 acres and will cost about $617 million. It will over 100 gaming tables and 1,000 slot machines, as well as a 16-story hotel tower and an assortment of amenities.