The Philippines task force, charged with running black market online operators out of town and getting a better picture, and tax revenue, from its employees, is starting to see results. Local media reports that three operators have closed up shop in an effort to avoid getting “over-taxed.” 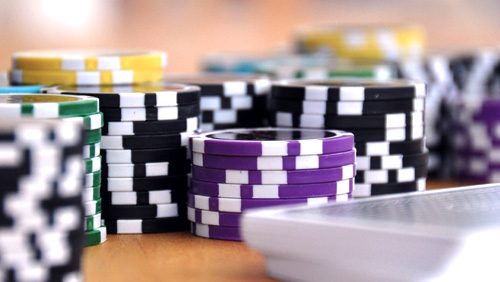 The three firms, which have not been named, were apparently licensed Philippine Offshore Gaming Operations (POGOs). Philippine Amusement and Gaming Corporation (PAGCOR) chairperson Andrea Domingo said they went elsewhere, and relayed, “I was told that they got scared because they might be over-taxed or something like that.”

She’s not fazed by the news though, as she expects other efforts by PAGCOR will help make up for lost business. “But we don’t worry because what we’re doing now is that we’re marketing outside Asia, we started marketing in London,” she noted. She added that two firms, from Europe and London, may decide to set up in the country later this year.

It’s unclear if these POGOs left due to increased taxes on their operations, or on their employees. PAGCOR has been working with the recently revealed task force to tally up lists of foreigners who might not be paying their fair share.

Either way, it doesn’t speak well of PAGCOR’s total operation that these POGOs, which were licensed by the regulator, were either allowed to do so with an operation that did not meet the country’s tax laws in the first place, or then experienced tax increases they could not have anticipated. It would be a bit more impressive if the three operations that had left the country were operating entirely illegally.

That is happening as well, to some degree. After busting an illegal gambling ring, the Bureau of Immigration then stopped it again when they discovered it was continuing to operate from jail.

Assuming Domingo’s suspicions are right though, the damage may only be temporary, and new operators will be joining the market soon. The hope is they will be entirely compliant, and won’t suddenly pick up and leave if the regulatory situation changes again.