Casino employees may be attempting to defraud Goa elections

Concerns of voter fraud are common in almost any election, but there appears to be legitimate concern that migrant casino employees may have registered to vote in the upcoming Goa elections, according to the Minister for Information Technology, Labour, and Revenue. Minister Rohan Khaunte alleges that 820 employees of the Pride Group registered ahead of the April 23 election at the behest of the casino lobby. 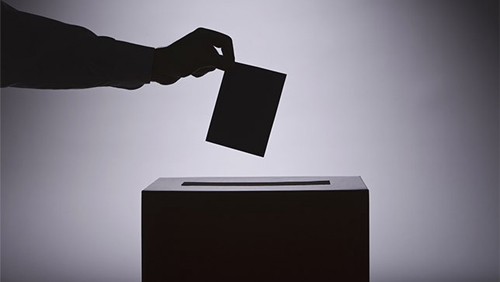 According to Khaunte, voters from Mizoram, Manipur, and Nepal registered to vote and were added to the voter rolls illegally, as they are registered to vote in their own home states as well. To combat the action, the minister has filed a complaint with the Chief Electoral Officer, seeking to have the names of the migrant casino employees removed.

The proof of the allegation comes from the fact that all of these employees were enrolled using the same IP address, and he claims were done at the orders of Pride Group Managing Director Shrinivas Nayak. Nayak has denied the allegations, stating that all he has done has been to provide a voter awareness drive to their employees.

According to the report, the vast majority of those who have filed for voter registrations have asked that their names be deleted from the voting rolls. This seemingly supports the allegations made by Khaunte that there was a real risk of voter fraud.

Goa has been undergoing a rather heated political debate related to the resumption of mining operations throughout the state. The Supreme Court issued an order rescinding 88 mining leases in March 2018, which has sent nearly 25% of the population of the Indian state out of work.

The ruling BJP party has been in serious jeopardy as a result. Pramod Sawant, elected chief minister of Goa about two weeks ago, has made the return of mining operations a key priority. However, he has also proposed moving casino operations offshore, which could create a significant number of jobs over the next five years.

It would appear that this would be a reason why casino operators would like to see the ruling party remain in power, but the truth is that many within the gaming industry would like to see changes made at the top. Currently, citizens of Goa are barred from playing in casinos and are not part of the process in regulating casino policies.

In addition, many within the community are concerned with how offshore casinos would affect families. According to many opponents of the new offshore casinos, gambling is a major cause of families being destroyed, which now pits two opposing groups coming together to fight to remove the BJP.