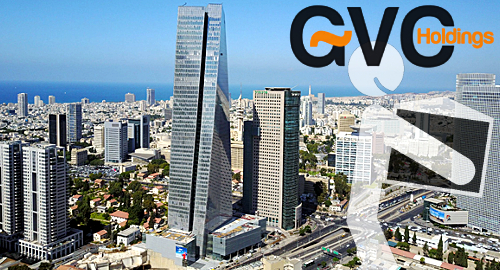 UK-listed gambling operator GVC Holdings is shutting down its Ladbrokes Coral office in Tel Aviv, putting some 140 jobs at risk.

On Tuesday, eGaming Review reported that GVC planned to shutter its Ladbrokes Coral office in Tel Aviv as part of a marketing reshuffle. The news was confirmed Wednesday by Israeli technology news outlet Calcalist, which revealed that the Tel Aviv office would close by the end of this year.

Calcalist reported that Ladbrokes Coral’s 140 Tel Aviv staffers will be offered relocation opportunities at the company’s other global offices, but sufficient redundancies are a distinct possibility. The office’s marketing positions are being transferred to Gibraltar while other tech positions will now be handled in Hyderabad, India.

Ladbrokes Coral’s Tel Aviv office had suggested only last year that it planned to hire up to 200 local staff. A GVC spokesperson said the company was committed to provide soon-to-be-redundant staffers with “fair and compassionate treatment” and assistance in transitioning to their next career opportunity.

GVC recently reported a fairly solid financial report card for 2018, but warned that its UK retail operations were in for a serious blow come April 1, when the new restrictions on fixed-odds betting terminal stakes took effect. The company has suggested that it could be forced to close up to 1k Ladbrokes and Coral betting shops to adjust to the new retail reality.

GVC is far from the only online gambling operator to have decided the bloom was off Tel Aviv’s rose. In 2017, William Hill announced the closure of its local office, saying currency fluctuations had rendered the operation economically unsound. That same year, 888 Holdings cited similarly unfavorable economic realities as justification for reducing its Tel Aviv office headcount.