A few games might already in the bag, but the Major League Baseball (MLB) season really kicks off March 28 with a full slate of games. Before we get the season started, let’s take a look at some futures odds for who’s going to win, care of Oddsshark.com. 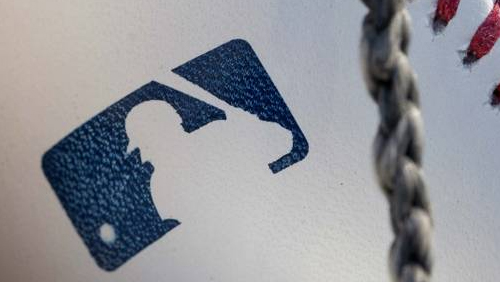 In the National League (NL) East, it’s a close race for the division champion between the newly stacked Philadelphia Phillies (12/5) and always disappointing Washington Nationals (12/5). The division could be up for grabs though, as the Braves (3/1) and Mets (11/4) will also have a decent shot. Don’t bet on the Marlins (66/1) though unless you like to live dangerously.

The NL West, on the surface, looks like a lock for the pennant winning Dodgers (1/2), but don’t count out the Padres (14/1) who have added some top talent and have a strong young roster reminiscent of the 1994 Montreal Expos. Colorado (13/4) has a balanced club with a strong pitching staff, so they pose a real threat as well. The San Francisco Giants (14/1) never look promising on an odd year, and Arizona (12/1) looks a lot worse than last year too, so maybe not worth looking at.

Moving over to the American League (AL), the defending World Series Champion Red Sox (6/5) trail the Yankees, who still have that great line-up and have improve their pitching. Toronto’s (18/1) fans will probably be insufferable until the end of the NHL and NBA seasons, and then they’ll realize their team is disappointing once again. Tampa Bay (9/1) will be praying any fans show up to watch them finish in third place, and Baltimore (80/1) will offer some great road games for Red Sox fans to buy tickets to.

The AL Central should be a pretty easy division for the Indians (20/31) to win, but they could face some trouble from the Twins (19/10). Otherwise, the White Sox (8/1) could contend if the division becomes a mess, but look like good candidates for a second wild card spot. Kansas City and Detroit (both 33/1) will be working on their farm teams.

The AL west looks like it will be a hot fight between Houston (20/61) and the Angels (11/2), and might be the most fun baseball that most of the country will never hear about. Oakland (13/2) could be the other competitor for that last wildcard spot. Seattle (25/1) likely already had their season highlight in Tokyo with Ichiro’s retirement, and Texas (25/1) will prove as brutal as always in the hot Arlington summer heat.