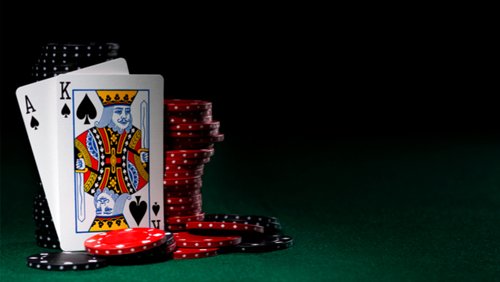 The ASEAN Gaming Summit 2019 came to a close after the discussion of potentially the biggest untapped market in the world, India. Ankush Gera of Junglee Games led a round table of several important figures in the Indian gambling industry, including Naveen Goyal of Khel Group, Amar Gahlot of L&S Attorneys, Sudhir Kamath of 9stacks Poker, and Jaydeep Chakravartty of Nektan.

The discussion began on the topic of sports betting. According to the panel, some areas of the subcontinent could see the activity become legalized in the next two years, but that could take longer. The expectation is that India will follow the American example, and different states will regulate sports betting according to their own preferences.

The discussion then turned to poker, which by the looks of it, will be huge in India. It currently brings in somewhere between $50 to $60 million in revenue with 60% growth year over year, which Gera noted will add up quickly. It gets this growth from a younger, metropolitan audience, who see it as a much cooler, more sophisticated game than the more popular rummy.

There are questions of how the government will continue to regulate poker, because there is still suspense over whether or not it will be considered a game of skill. Regardless though, the group was expecting poker to make huge breakthroughs for the industry. One hypothesized that if poker sees the same level of investment that fantasy sports has, it will grow even faster than we can imagine.

The conclusion of the group was best described by Kamath, who said, “Gambling is in the blood of many Indians.” That seems to absolutely be the case, with every new product seeing exponential growth when it hits the market. If it will be allowed to, the gambling industry will be massive in India.