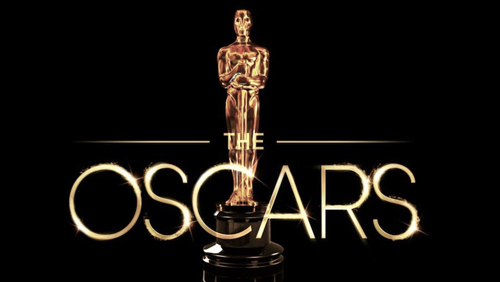 The 91st Academy Awards is coming this Sunday, and this year’s installment might be the most interesting one in a long time. If you’re looking for some action on this year’s event, we’ve got the latest odds for you from Ladbrokes.

Overall, look to Roma to be tough to beat all night. The foreign language film is 1/2 odds to take home the most little gold men.

We also have movies that didn’t win at the Globes. The Favourite (16/1) is right up there with the favorites. Black Panther (20/1) would make big headlines if it could take home the first Oscar for a superhero movie, but could split votes with Blackkklansman (20/1) for Academy voters who “don’t see color.”

Here we have a clear favorite in Alfonso Cuaron (1/25), who won at the Golden Globes, and who’s picture, Roma, is also the favorite to take home best picture. He’s a pretty solid bet, as its rare for a foreign language film to get that much recognition. Spike Lee (12/1), Pawel Pawlikowski (33/1), Yorgos Lanthimos (33/1) and Adam McKay (40/1) will also be there.

This is a bit more interesting. Rami Malek (1/7) is heavily favored, and could be almost considered a lock, considering how beloved he was in Bohemian Rhapsody, despite criticisms of the movie as a whole. Christian Bale (11/2) will make it interesting though, as he took home Best Actor in a Musical or Comedy at the Globes. Bradley Cooper (20/1) will hope for an award after not winning anything at the globes for A Star is Born. Viggo Mortensen and Willem Dafoe are both the extreme long shots at 100/1.

The two Golden Globes winners, Glenn Close (1/7) and Olivia Coleman (9/2), are again your favorites. Lady Gaga (20/1) will also be hoping for some recognition. The first really interesting longshot of the night is Yalitza Aparicio (50/1), who could take it home if the Academy really loved Roma that much. Melissa McCarthy (100/1) might be funny in the crowd.