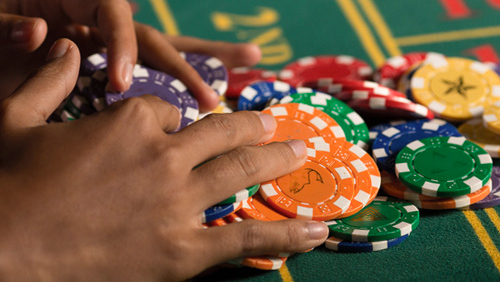 2018 brought good things to Macau’s government coffers. According to data published by the city’s Financial Services Bureau, the government collected $13.21 billion in direct gaming taxes last year, an increase of 13.6% over the previous year. This accounted for almost 80% of the city’s entire revenue—$16.602 billion—for the entire span of 2018 and helped the city receive a fiscal surplus of $6.664 billion for the year.

Aggregate gross gaming revenue (GGR) in Macau for last year jumped 14% year-on-year to reach $37.467 billion. GGR is taxed at a rate of 35%, but other taxes and levies are added that make the effective rate around 39%.

The government had forecast that around $10.195 billion in gaming taxes would be collected for the year. Typically, the forecasts are light, with potential revenue routinely being given at amounts that are lower than what is truly anticipated. This year, the city expects to take in around $11.257 billion in gaming taxes, according to the annual budget presented last November.

2019 has already gotten off to a good start and, if the trend continues, Macau won’t have any trouble beating its forecast. The city took in more than $1.26 billion in gaming taxes last month, which was around $200 million more than it received during January 2018.

Some analysts had predicted a slow start to the year for Macau’s gaming industry. Union Gaming stated at the end of 2018, “As we look into first quarter 2019, and contemplate the timing of Chinese New Year, we would not be surprised if January was flattish and February was up in the mid/high single digits. For the whole of the first quarter 2019 we are forecasting GGR +4 percent, followed by mid-single digits for the balance of the year. We are maintaining our full-year 2019 growth expectations in the mid-single digits, or broadly speaking, in line with GDP.”

If the current trend continues, Macau is going to show why it has become the international gambling powerhouse and will most likely unseat Las Vegas as the king of casinos.

Many Boyd Gaming employees are on the chopping block
Erik Gibbs
19 hours Ago
.