Aristocrat on the hook for Big Fish Casino virtual chips 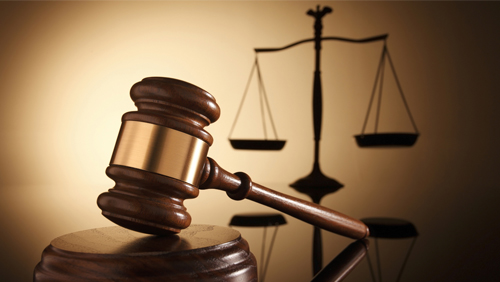