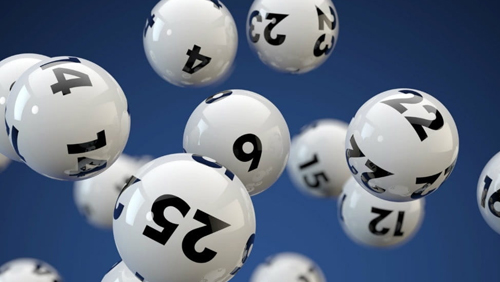 Scientific Games Corporation has bolstered its presence in the regulated European gaming market. The company, which formed a partnership with National Lottery Bulgaria (NLB), launched nine online slot games and it took less than 24 hours for those titles to generate over $560,000 in sales. 88 Fortunes, Giant’s Gold, and Rainbow Riches are just a few of the slot titles that were initially offered to Bulgarian customers. Scientific Games and National Lottery Bulgaria plan to introduce many more games during Q1 2019.

Managing Partner for National Lottery Bulgaria, Milen Ganev, stated, “Scientific Games’ digital products have proven an excellent fit for National Lottery Bulgaria.” He went on to say that their expectations were surpassed within 24 hours of launching, noting how Bulgarian players started playing the games immediately after the launch and demand and repeat gameplay has risen daily.

Chief Commercial Officer of Scientific games, Steve Schrier, added that his company’s success in the European market has been made possible because of partners like National Lottery Bulgaria. Schrier praised NLB for being committed to giving their players a “world-class and responsible gaming experience.”

Recent deals with Germany’s Lotto Brandenburg, Norway’s Norsk Tipping, and Sweden’s Svenska Spel Sport & Casino have made Scientific Games a major player in the European and Scandinavian markets. The company provides games and technology to over 150 lotteries in over 50 countries.

The gaming industry giant enhanced their partnership with Paddy Power Betfair and they have also expanded into the American market. A partnership with Caesars Entertainment has given them access to players in a few states including New Jersey and Pennsylvania where they recently opened a sportsbook at Harrah’s Philadelphia Casino and Racetrack. The Oneida Indian Tribe chose Scientific Games to provide gaming technology at three of the tribe’s casinos in New York.