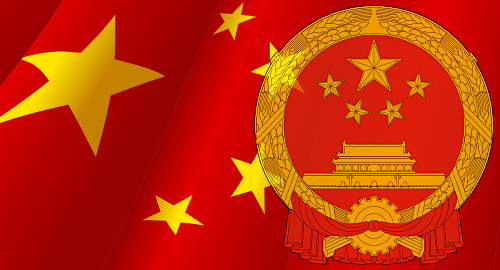 China’s cybercops have launched a new crackdown on ‘negative and harmful’ information that will inspect all corners of the internet for traces of illegal gambling and other official no-nos.

On Thursday, the Cyberspace Administration of China (CAC) announced the commencement of a new six-month fight against ‘harmful information’ that the authorities in Beijing don’t want Chinese citizens to stumble across online.

The CAC said it expects all internet operators to “fulfill their responsibilities” during this campaign, while warning that “anyone who allows illegal behavior to go free will not be tolerated but be severely punished.”

The crackdown’s six-month window extends just beyond the 30th anniversary of Beijing’s brutal crushing of the protests in Tiananmen Square in 1989. Online discussion of that crackdown, obliquely referred to by Chinese authorities as the June 4th Incident, has long been a major priority of China’s internet censors.

This week also saw two Chinese internet giants – Baidu and Sohu – earn the ire of China’s National Internet Information Office, which ordered both companies to suspend their news portals for a period of one week. The two firms were accused of failing to demonstrate the necessary vigor in keeping their portals free of ‘vulgar’ information, apparently due to comments by these services’ end users.

Friday saw Baidu issue a report detailing its 2018 “content ecological comprehensive governance,” which involved the company purging more than 50.2b “pieces of harmful information” from its various platforms. These purges were carried out through a variety of means, including automated detection, human watchdogs and public complaints.