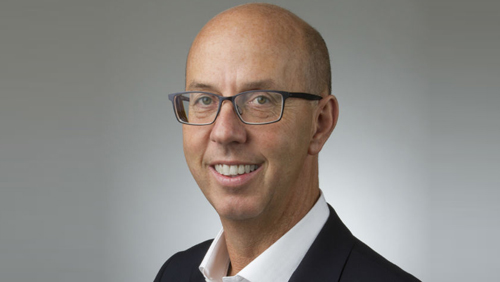 The appointment comes almost a month after Isaac gave up his seat on the board as well as his position as vice chairman of gaming equipment supplier Scientific Games, effective December 3. At the time, Isaacs was quoted by the Las Vegas Review-Journal as saying that he has no plans to retire, but that it’s “time for a change.”

Change indeed came for the executive, who has set his sights on making a return into the gaming industry. According to SBTech, Isaacs will use his two decades of gaming experience “to further grow the company’s rapidly expanding U.S. presence.”

The Australian executive joined Scientific Games in 2014 as its CEO, and has been instrumental in growing the global lottery and gaming supplier’s revenues from $1.3 billion to $2.9 billion in two years. Prior to that, Isaacs had been the chief executive of Nevada-based table games and slot machines manufacturer SHFL Entertainment for over two years from April 2011 to November 2013, and also spent five years as COO and executive VP at Bally Entertainment—eventually leading the merger talks between SHFL and Bally. Before joining Bally, Isaacs spent seven years with Aristocrat Technologies in a number of executive several executive roles including president, managing director, and marketing and business development in Las Vegas, London and Sydney.

This time, Isaacs said he chose SBTech “due to its superior technology, high standards across every discipline, entrepreneurial approach and incredible ambition and potential to grow further across a wide variety of regulated markets.” This includes the United States, where SBTech recently completed and gone live with several partnership agreements with a number of casinos.

Isaacs said in a statement, “The business has already made significant in-roads into the newly regulated U.S. sports betting market and I am extremely excited to be able to help and advise the senior management team to expand that even further across 2019 and beyond.”

Isaacs joins Dave Hammond, who joined SBTech in December as its chief operating officer, and Jeremie Kanter, who was appointed in November as the firm’s new chief compliance officer.