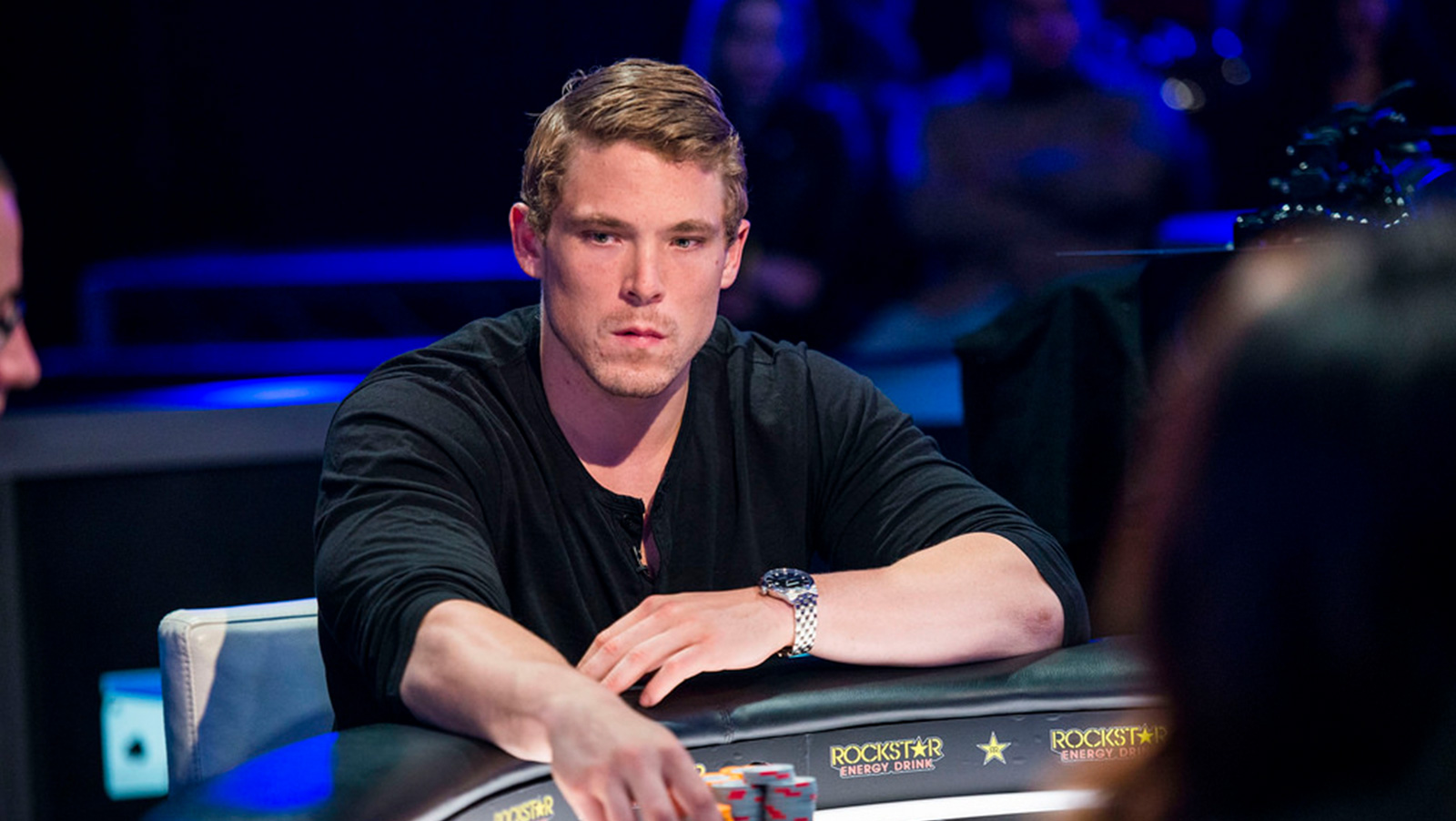 Lee Davy sits down with The Hendon Mob President, Eric Danis, to gain an expert view on the Global Poker Index Player of the Year race, and learns that Alex Foxen is about to set a new record.

When I look at the poker world, everything seems to happen the way it should. There is no need for us to sit in front of an upturned cap. We don’t need the bow to screech across the strings. We can throw the teeth in the bin.

There is a hierarchy.

Yes, you can buy yourself a seat at the top table, but it’s more nuanced than that. There are too many talented players failing to make this grade on a consistent basis, telling me that the players taking millions from the tables have more to their game than a great game.

They are taking risks.

They are reaching out asking for help.

And they are reaping the rewards.

It’s crucial that our industry has a hierarchy because fans of any sport need idols to idolise. And so it warms my heart when I look at the Global Poker Index (GPI) 2018 Player of the Year race and see nothing but titans.

But who is going to win?

Who is going to be the person able to shimmy past the last machine gun, sitting on the last table, situated on the last hill, corpses strewn amongst the chips and frayed decks of cards?

I asked the smartest data analyser in the poker world.

“The GPI has been blessed with amazing, down to the wire, Player of the Year races ever since we awarded our very first PoY back in 2012.” Said Danis. “Dan Smith edged out Marvin Rettenmaier that year after each player starred at EPT Prague.”

This year, the tournament organisers forced players to pick between EPT Prague and the WPT Five Diamond World Poker Classic at the Bellagio. Given that the Super High Roller Bowl V also takes place in Vegas this month, most of the high rollers involved in the GPI PoY race turned up at Sin City, and it turned out to be an excellent move for one person in particular.

“However, we already know that point totals will change as Foxen won a 5K prelim event at the WPT Five Diamond World Poker Classic, defeating the man he replaced at the top of the World Rankings, Stephen Chidwick, heads-up for the title. Although we’re still waiting for official results from the Bellagio, it looks like Foxen is set to cross the 4,000-point mark (the first ever player to hit over 4K points in a year since the GPI updated their scoring system in 2016) and, unofficially, Chidwick looks to be moving up to 2nd.”

Does that mean the race is finished?

Is someone at The Hendon Mob (THM) HQ in Malta engraving the name Alex Foxen into a trophy somewhere?

“There are still several moving parts,” said Danis. “The Top 5 players in the PoY race (Foxen, Chidwick, Peters, Bonomo, Jake Schindler) are all in Vegas, currently playing the Bellagio events, and all five players are also confirmed to be playing Super High Roller Bowl V at the PokerGO Studio next week. As long as that event gets 32 official entries (they already have 34 players announced), it will count for GPI points and could very well be the setting for another thrilling Player of the Year finish.”

If the world’s top players are in Vegas, does this weaken the High Roller fields in Prague, and if so, who could take advantage and sneak up from the rear?

“Two players to keep an eye on in Prague are former GPI World #1’s Steve O’Dwyer and Adrian Mateos, who’s also the reigning and defending GPI Player of the Year.” Said Danis. “Each player could make some noise in the Czech Republic and make things even more interesting. Speaking of interesting, Mateos has put in his deposit and is one of the 34 players registered for the Super High Roller Bowl. With EPT Prague scheduled to end on Tuesday – and the SHRBV set to start on Monday – it will be interesting to keep an eye out on Mateos, who’s about to collect a bunch of air miles”.

Who’s your money on?

The Current GPI Player of the Year Rankings