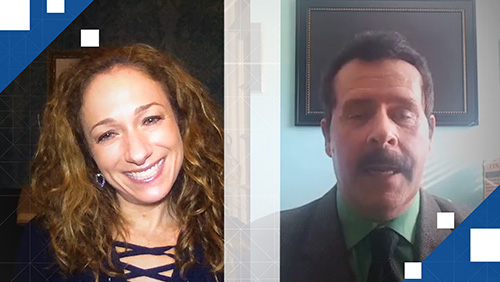 With the intersection of the gaming and crypto industries fresh in my mind, this week I decided to catch up with an individual who has written a separate book on each subject. Patrick Basham, Director at the Washington DC-based Democracy Institute, co-authored “Gambling- A Healthy Bet” and recently released an e-book, “Bitcoin? How Governments Should Regulate Cryptocurrencies”, is a professional I have crossed paths with in various locations over the past decade.

I first heard of Basham’s latest literary release during our CoinGeek Week Conference a few weeks back, an event designed to educate professionals such as Basham on the future of Bitcoin and blockchain.

“There was a final roundtable discussion that concluded the conference, a lot of that was about what regulatory clarity the industry required and that was right on what I’m thinking and writing about right now”, Basham said.

“For me also, there was quite a bit about the commercialization of cryptocurrency and I deal with that in the book but not obviously in the depth that it was presented at the conference. Hearing from these entrepreneurs and these CEOs and their state-of-the-art technology and the opportunities that they’re creating for cryptocurrency users to be very much part of the 21st century economy, I thought that was fascinating, it was encouraging”, he added.

Regulatory policy roll-outs will play a critical role in the future of Bitcoin and Basham’s e-Book highlights jurisdictions that are in the process of getting their acts together in regards to crypto regulations and also those that are paving the way.

“There are quite a number of jurisdictions who are ‘friendly’ right now”, said Basham.

“The Germans are fairly good, the Swiss are very, very good, the Spanish aren’t bad, the UK is interesting…one of the things I stress in the book is that the UK, given what’s apparently going to happen with Brexit, I think its an incredible opportunity for the UK as one of the world’s leading financial centers, to maintain that leadership, at least in Europe by wrapping its arms around cryptocurrency and making the UK a mecca for cryptocurrency”, he added.

While the United States, Basham’s country of residence, has not yet made up its mind about crypto, Basham sees a lot of potential in Canada and further potential down south.

“In Canada a lot of the signals are very good and there are places like Vancouver and Montreal and Toronto, major urban centers that look like they are going to be given the opportunity, allowed by government, to become crypto/Bitcoin hubs which is fantastic. You go a little further south, the Mexicans, which may surprise some people, the Mexican government seems to be fairly switched on”, he explained.

“Then you get to the Caribbean and Antigua really appears to be ramping up and seizing the opportunity. It’s a geographically and demographically small set of islands but I think they have a wonderful opportunity to get ahead of the game and really turn their part of the world – the Caribbean – into a place the rest of the world, in terms of [the crypto] industry, is really doing to have to take notice”, he added.

Policy recommendations to allow the Bitcoin industry to thrive

In an effort to help push the industry forward, in his book, Basham includes policy recommendations he believes will allow the Bitcoin industry to thrive. A general fear of risk and the perils of “over-regulation” are covered, challenges most nascent industries such as crypto face around the world today. 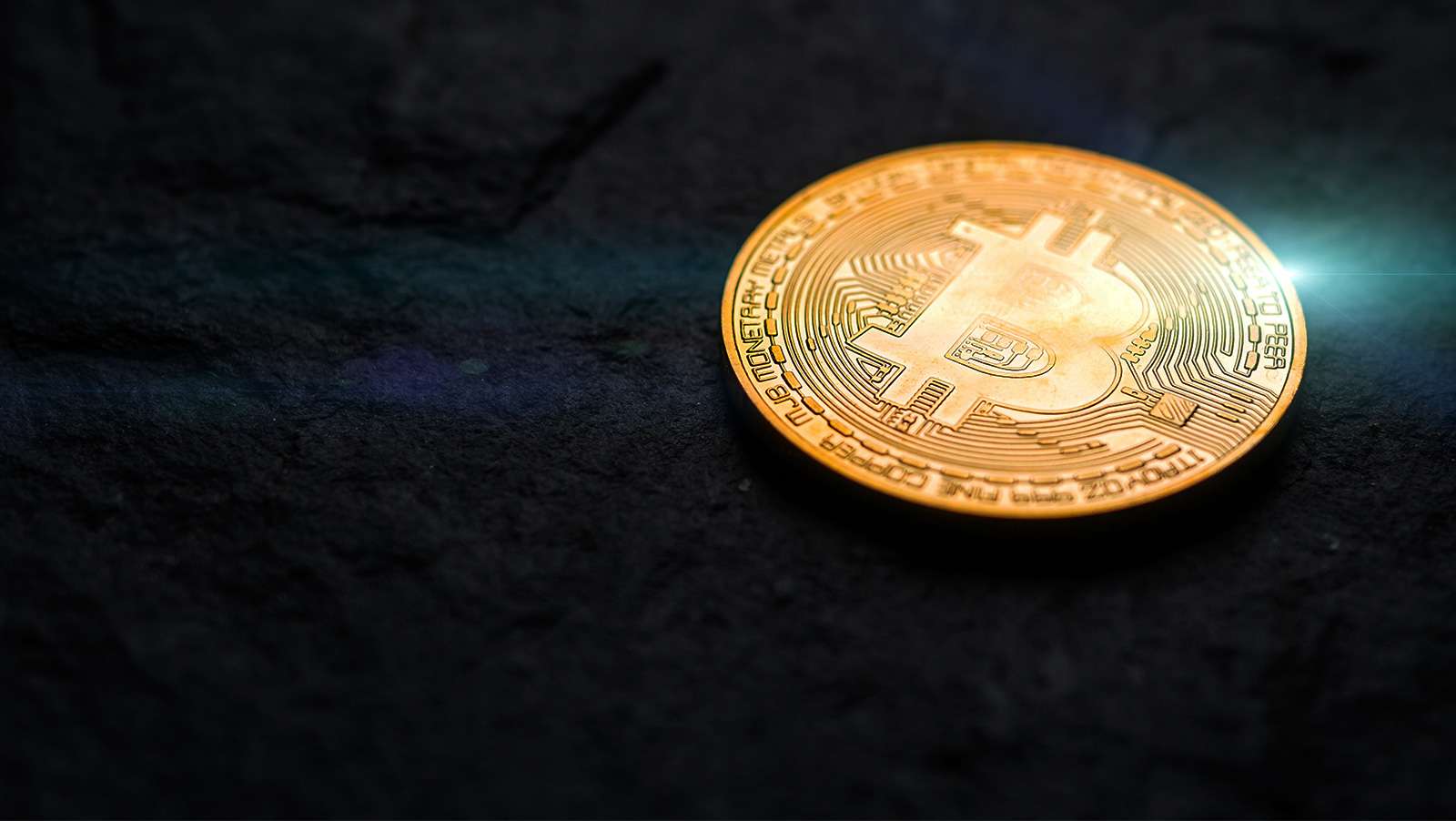 “One of the problems I think is that governments and regulators and educators, they are terrified of risk and they think that we as adults, especially our children, should avoid risk at all cost. I have a very contrarian view which is that yes, risk can be dangerous, but risk is necessary if we’re going to innovate be entrepreneurial and grow and advance”, Basham advised.

“I think that most countries need to do more to teach kids about economics and finance and technology and computer science and cryptocurrency. If they do that, then the next generation will grow up aware of both the potential benefits of cryptocurrency but also how it fits in the larger scheme of how we run our own financial lives and how a government runs finances of a country”, he said.

According to Basham, the governments themselves have to open up to risk and take a step back in order for the technology to mature and for innovation to continue. Regulation is a must for the industry and consumers, Basham believes, but it must be executed properly.

“Of course that’s the tricky part, governments often get that wrong because they tend to overdue it, the default position of the people who are thinking about these things from a policy-making point of view is always ‘how do I control it, how do I contain it, how can I stop anything going wrong’, so they tend to throw regulations and red tape at it”, he explained.

“We don’t need any draconian regulations, we don’t need bans. We’re at a very exciting moment in terms of technology and financial system and economics, lets get with this, lets get our arms around it and lets help move it forward”, Basham added.

“The governments need to be friendly and cooperative rather than viewing themselves as an opposing force and that somehow this is something they have got to put back in its box. The genie is out of the bottle, that’s the good news for the industry, its not going away. Does the government help it to grow and mature and succeed as much as it can, or does the government become a bit of an obstacle? I really hope it’s the former and not the latter”, he said.