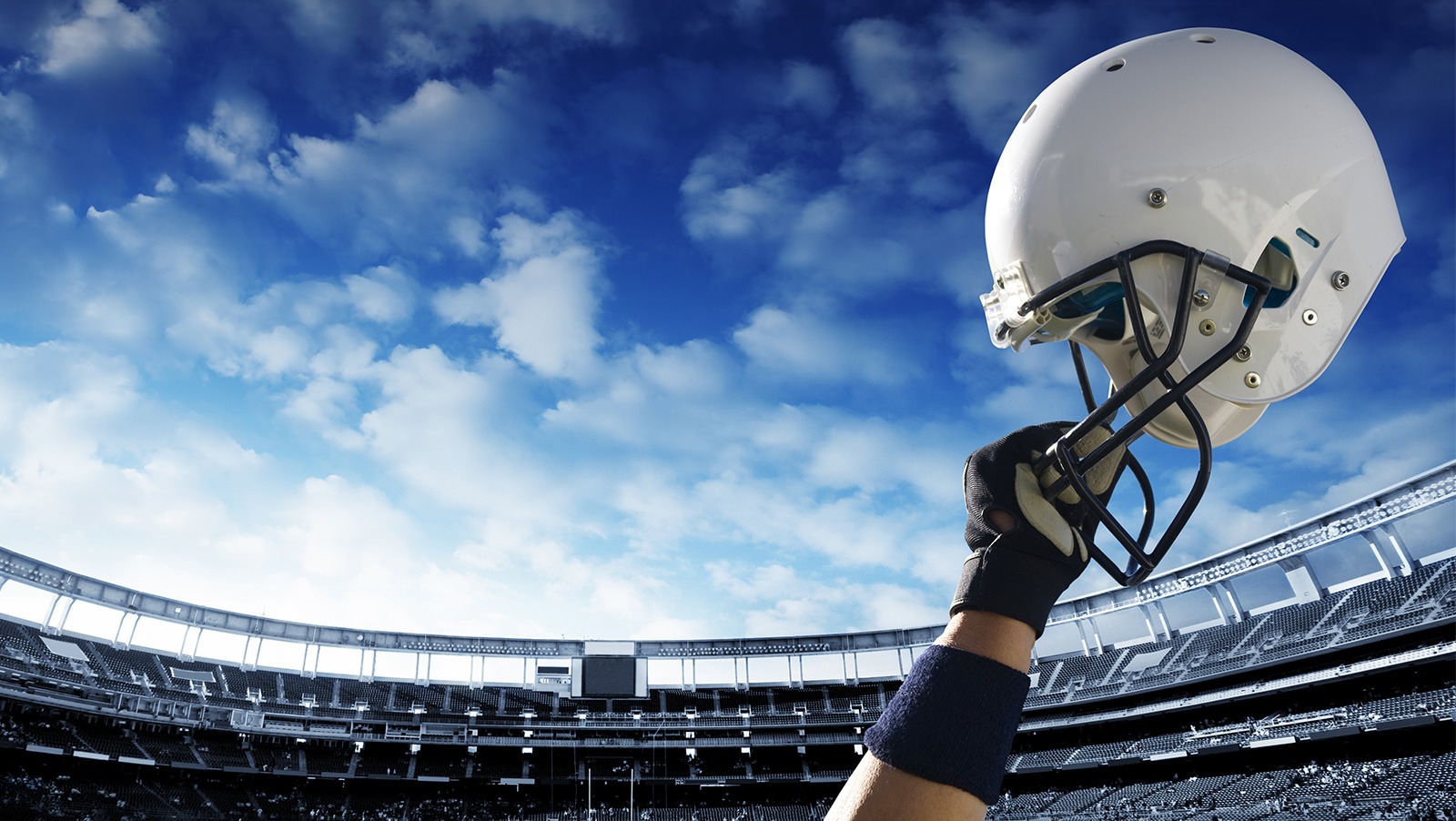 We have our first playoff team for the 2018 NFL season. The Los Angeles Rams had a terrific Week 13. They avoided an upset bid by the Lions in Detroit and pulled away for a 30-16 win. That gave the Rams the NFC West title for a second straight year. In addition, the New Orleans Saints – the only team to beat the Rams – lost at the Dallas Cowboys.

So, now Los Angeles is in the NFC’s top spot and needs to simply win out to get home-field advantage. The Rams will be favored in every game the rest of the way and are -3 this Sunday night in Chicago, the leader of the NFC North. That was flexed into the prime-time window. The Bears have covered six of their past seven at home.

For the first time in franchise history, the Green Bay Packers have fired a coach during a season. Mike McCarthy was shown the door following last Sunday’s stunning home loss to the Arizona Cardinals. Offensive coordinator Joe Philbin takes over as interim coach with the Packers as 6-point home favorites on Sunday against another disappointing team, the Atlanta Falcons. They have covered six straight trips to Green Bay.

The New England Patriots can clinch yet another AFC East title with a win at the Miami Dolphins, who are 8-point underdogs. Tom Brady has had trouble in his career in Miami with a 7-9 record. The Dolphins have won and covered four of the past five at home in the series.

The Saints would clinch the NFC South for a second straight season with a win as 8.5-point favorites at division-rival Tampa Bay, which has played much better the past few weeks. New Orleans is 1-4 ATS in its past five trips to Tampa.

The Saints would still clinch the division regardless of their result if the Carolina Panthers lose at the Cleveland Browns, who are +1.5. Since the NFC South’s inception in 2002, the only team to win consecutive titles is Carolina, which won three straight from 2013-2015. The Panthers are 1-8 straight up and 2-7 ATS in their past nine road games.

Week 14 closes with the Seattle Seahawks as 3.5-point home favorites on Monday night against the Minnesota Vikings, a game with big wild-card implications. Minnesota is just 2-9 ATS in its past 11 games on a Monday.