Home / Business / POC tax increase a bad omen, and no surprise at all 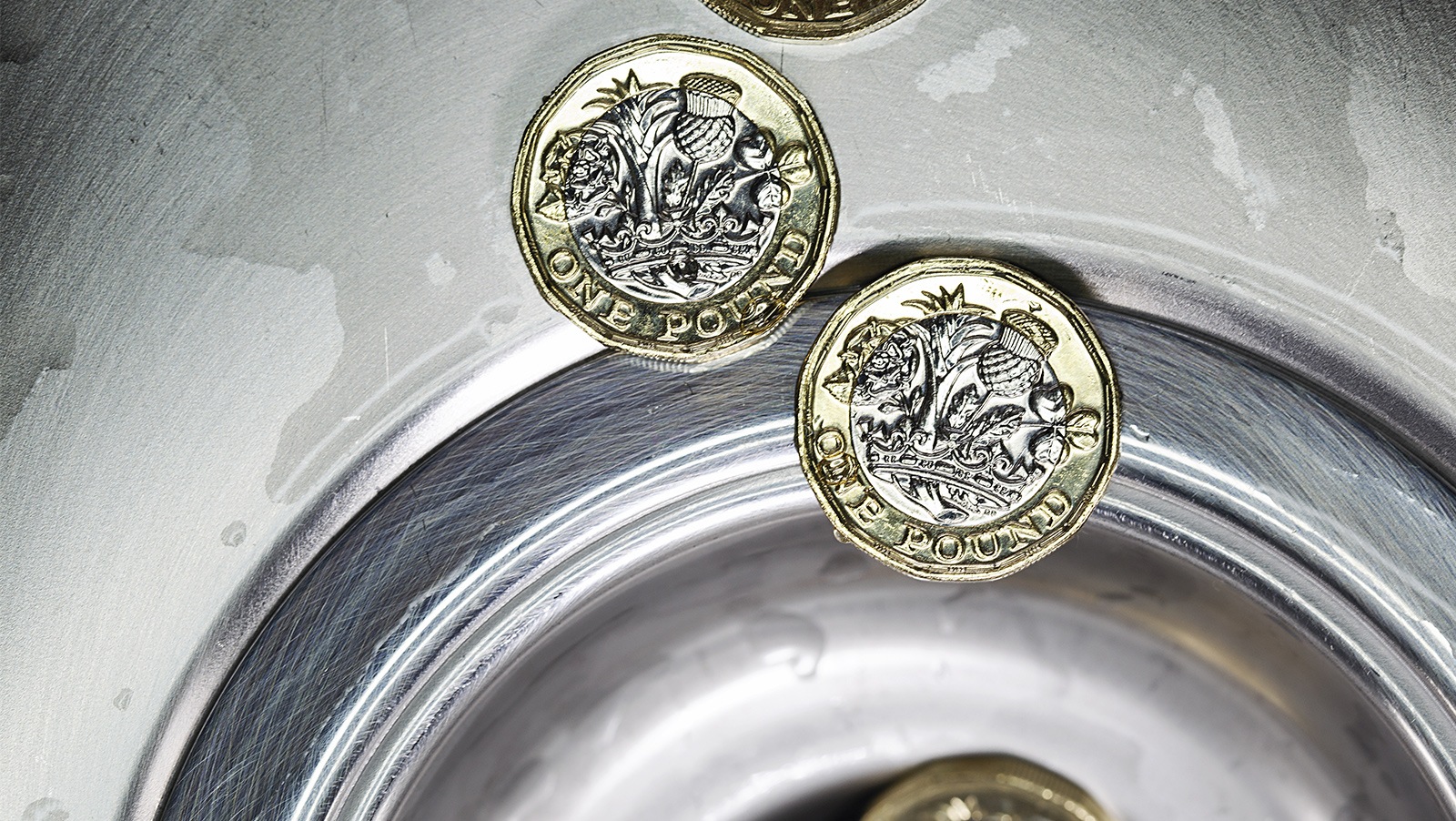 Everyone’s getting very touchy about politics. The more governments spend, the more they tax, the more they control, the more emotional people get about the issues, the more outbursts, the more violence, until it begins to resemble a war of attrition bordering on societal breakdown. We’re not there yet, but all you have to do is read headlines and it’s obvious that the rate of social disintegration is speeding up all over the West. In the US, Donald Trump fans are fueled by a litany of destructive emotions, as are his enemies. Civil political discourse is getting rarer.

It’s the same in the United Kingdom. People are getting madder and madder, social media makes it all the worse, the Brexiters and the Remainers are at each other’s throats, and the anger in the general populace is reflected back in the politicians. On cue, like a clinically depressed patient gravitates to ice cream, they increase their spending to make themselves feel better, which over time makes the populace even angrier because they have less money to spend on their own lives. And the government needs more funding, so they turn to the typical scapegoats that they can always get political points for scalping. That is, of course, the gambling industry.

Is it any wonder that Chancellor of the Exchequer Philip Hammond is now reportedly jacking up the point of consumption tax, AKA the remote gambling duty to between 20% and 25%, up from 15%? This follows Ireland’s increase of the betting tax from 1% to 2%. These tax increases aren’t what will crush UK gambling companies, at least not directly. They won’t help obviously, but what is more concerning is the direction that they signify. Just like every other Western government, the British government keeps going deeper and deeper into debt, which means they’ll have to raise more and more money. If budgets were balanced or debt to GDP raitios were going down, then tax raises wouldn’t be as worrisome. But as financial stresses accumulate, it’s the gambling industry that will be the fall guy. Nobody but the industry itself complains when taxes go up on bookies.

The ironic eye-rolling thing is that the proximate excuse for the sudden increase in the remote gaming duty is precisely the loss in revenue in machine duty from the introduction of the £2 maximum betting stake on fixed odds betting terminals. There’s some chutzpah. Heaven forefend that the government should lose any net revenue even if it’s the government’s own fault. It’s virtually taken for granted that once government has a certain level of revenue, then it is simply unnatural, unfathomable, untenable that the level of revenue ever decrease. Unlike in the actual economy where no revenue stream is taken for granted and must constantly be maintained against competition, once a government leaches onto a new vein, then even if that vein runs dry it has an automatic “right” to leach onto its neighbor without so much as a cry of public protest.

This also shows once again the unintended consequences of regulation. Push the maximum stake at FOBTs down to £2 and you’ll end up increasing the tax bills of every other company in the industry even if they have absolutely nothing to do with FOBTs. FT called the problem a “fiscal black hole” that could only be plugged by increasing the POC tax. All the rest of us cut our spending to plug budget holes, but that’s not even remotely on the radar.

On top of all this we have the Brexit battle getting worse as the deadline comes closer and worsening equity markets in the US with futures sharply down again today, and China really going off the hinges over the last couple of days. Continue to scale out of gambling equities generally on up days, though for some stocks a significant up day may be difficult to find. William Hill is down 19 of the last 22 trading days for example. The exception to scaling out is 888, which looks to be at levels where significant downside is limited in the near future. Three year lows were hit following the stock’s cratering after the latest earnings report in September, though the earnings themselves were not bad. Dividend yield is now 4.3% which should protect against further near to midterm downside. It may go down a bit further but these are good prices for shares.

It is looking more and more clear that we are at the beginning stages of a global bear market in all equities except commodity stocks. Dollar supply growth in the US is near its seasonal highs, but the lowest seasonal highs since 2010. That’s a bad sign. Money market rates are under enormous pressure as well on both sides of the pond. LIBOR rates saw a sudden jump back on October 18th that took markets by surprise, and 3-month LIBOR rates are now at October 2008 levels. It appears that the Federal Reserve may also be losing control of its own overnight interest rate, which ticked up last week unexpectedly. The pressures are building and the business cycle looks like it is months away from turning. Just like we saw in 2008, home builder stocks are falling at an alarming rate, already deep in bear market territory with losses of over 30% since the beginning of the year.

We can look back at UK gambling stocks after Brexit to see if there are any good deals, and there probably will be some at that point. For now, continue shuttling your capital to safety, and holding at least some commodities and commodity stocks in order to hedge against currency disruptions. And at all costs, stay out of sovereign bonds of all stripes.