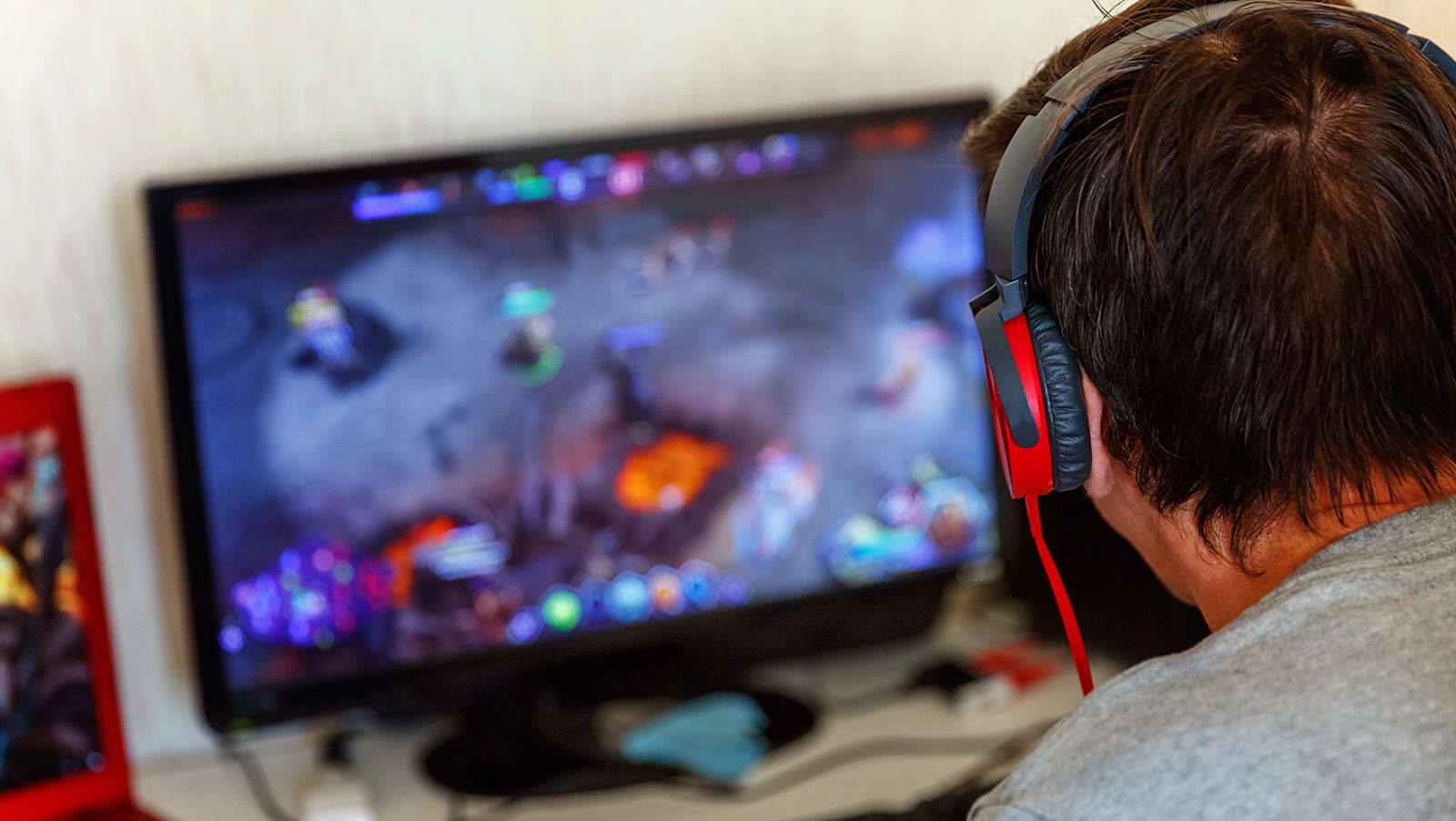 An eclectic mix of Esports tales including a foray into the sport for Nike, No-Limit Gaming signs their first Fortnite star and FansUnite sponsor Heads-Up-Daily.

Nike is in the Esports business.

The sneaker giant who has split opinion with their recent Colin Kaepernick promotion has inked a deal with Royal Never Give Up (RNG) League of Legends (LOL) star Jian “Uzi” Zihao.

Nike has partnered Zihao with the Chinese actor Bai Jingting and NBA star LeBron James, in the NBA star’s new  ‘Dribble &’ campaign. The campaign is to support the forthcoming documentary “Shut Up & Dribble.” The first snapshots of Zihao since his Nike affiliation show him wearing a black t-shirt with the words “Dribble & Carry” emblazoned on the front. The term ‘Carry’ is used in LOL to describe a single player who pushes his team to victory.

Zihao is believed to be the best LOL player in the world, and recently won a gold medal representing China at the Asian Games in Jakarta. Nike joins Mercedes-Benz and KFC who both sponsor Zihao’s team.

After hiring a bunch of poker pros, and hitting Twitch hard with some world-class, high stakes online poker action, Stefan Schillhabel and the team at No-Limit Gaming (NLG) have signed their first non-poker pro. Fortnite star, Daniel “Likandoo’ Keller, is the first of many Esports stars who will be joining the NLG Stream Team in the next 12-months.

And talking about Fortnite, it seems employees at Tesla and SpaceX might be spending too much time playing the game. Elon Musk recently tweeted a joke that he had bought the game so he could shut it down.

Had to been done ur welcome pic.twitter.com/7jT0f9lqIS

Had he done so, he would have had to pay in the region of $8 billion, as that’s the estimated worth of Fortnite’s developers Epic. Musk can afford it; the last time I looked, he was worth close to $20 billion.

Finally, the blockchain sports betting solution that recently partnered with the World Poker Tour (WPT) made another announcement last week.