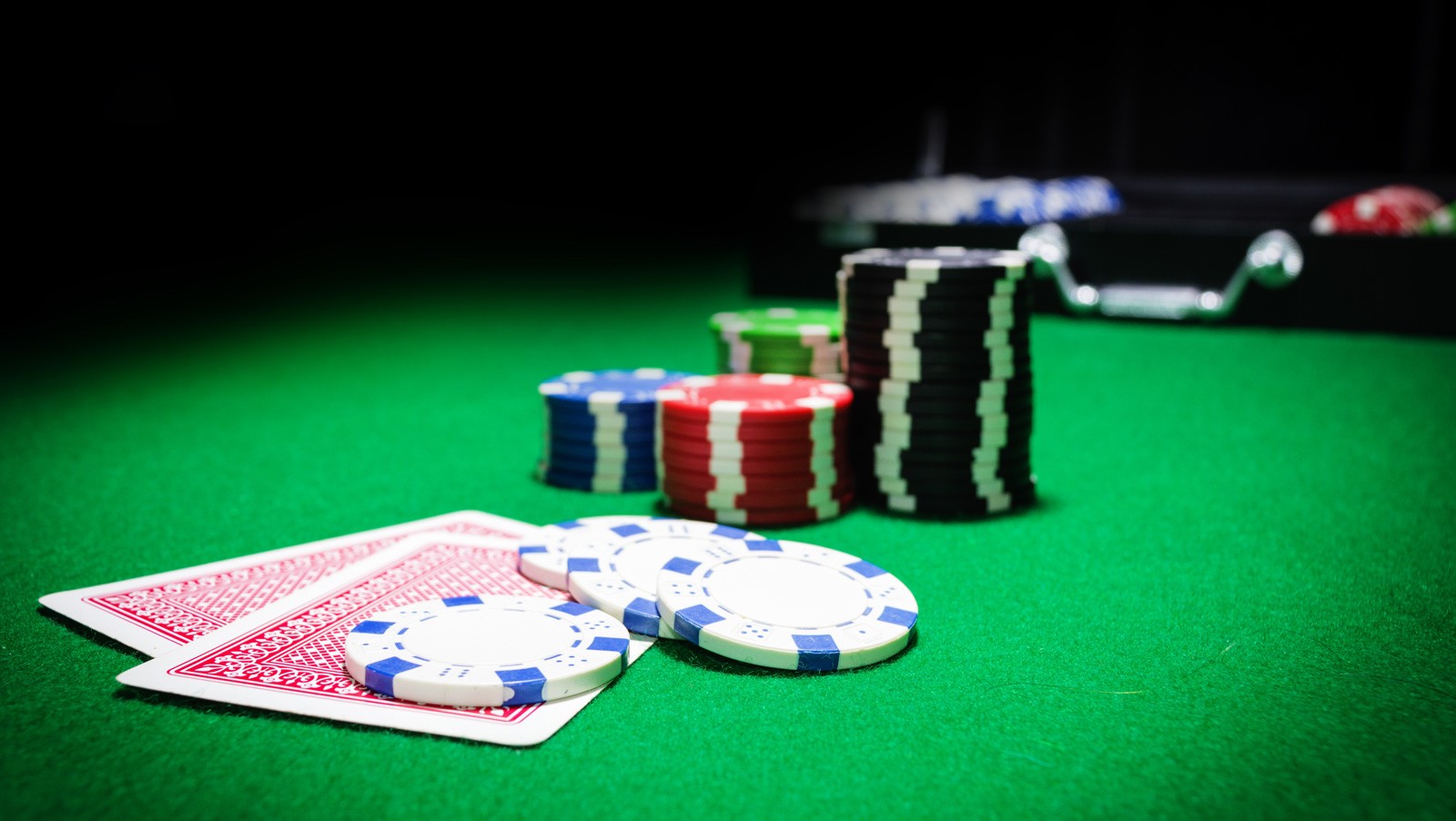 Three tales from the lands of live tournament poker including Blake Bohn equalling the record number of wins in the Mid-States Poker Tour Main Event, Sam Weiss taking down the Commerce Poker Series Main Event in LA, and a look ahead at the live tours set to close out a quieter September period.

But as poker players from Vauxhall to Vancouver compete for over $180 million in online prizes in PokerStars’ World Championship of Online Poker (WCOOP) and partypoker’s POWERFEST online series, a few old-school ilks are still squeezing felt underneath fingernails that smell of sweaty feet.

Bohn is to the Mid-States Poker Tour (MSPT) what spam is to Koreans. The man is MSPT mustard, and this weekend he equalled the record of MSPT Main Event victories with a win in the $1,100 buy-in No-Limit Hold’em Main Event at Canterbury Park, Shakopee, Minnesota.

Bohn’s victory – his third, tied with Carl Carodenuto – was sweet as he finished runner-up to Rajee Wazwaz in the same event back in April.

It was the 17th time the MSPT had held the Main Event in this venue, and the Minnesota Poker Hall of Famer had to beat a final table that included former MSPT Main Event Champions Richard Alsup, Mark Sandness, and Kou Vang, and the former World Poker Tour (WPT) Shooting Star Main Event finisher Dennis Stevermer.

Vang, who has won this event before, began with a big chip lead, but Bohn won three huge flips to turn it around and secure the victory. It was Bohn’s ninth MSPT Final Table, and the 19th time he has cashed in an MSPT Main Event.

It was his 13th career title.

The other big winner in the live tournament realm called the United States of America, came in Los Angeles where Sam Weiss defeated a field of 748 entrants to take down the $108,360  first prize and a $10k WPT LAPC package.

According to Hendon Mob, Weiss only began racking up live tournament wins in March 2017. This victory is his second; the first came in June when he beat 589 entrants to take the $40,000 first prize in a $550 buy-in No-Limit Hold’em event at the Wynn Summer Classic.

Other notables that went deeper than an undercover PETA worker in a slaughterhouse were Barry Greenstein (14th), Peter Hengsakul (19th), and Jeff Madsen (40th).

The Commerce Poker Series ran from 31 August till 16 September and contained 16 events.

With the online hysteria dying down this week, here’s where you can expect the legends of the online realm to pop up next.

From Thursday 20 Sep through to Monday 8 October the WSOPC returns to the King’s Casino in Rozvadov, Czech Republic.

Here are the events that will garner more media attention than a Kim Kardashian butt shot.

Looking through the roster, it seems like a watered down version of a typical EPT schedule.

Here are the two best singers in the choir. 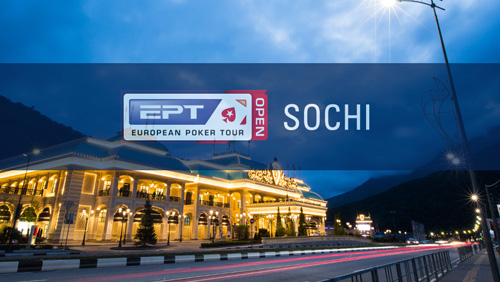 You can expect this to be huge.

Here are the pieces of steak amongst the tins of luncheon meat.