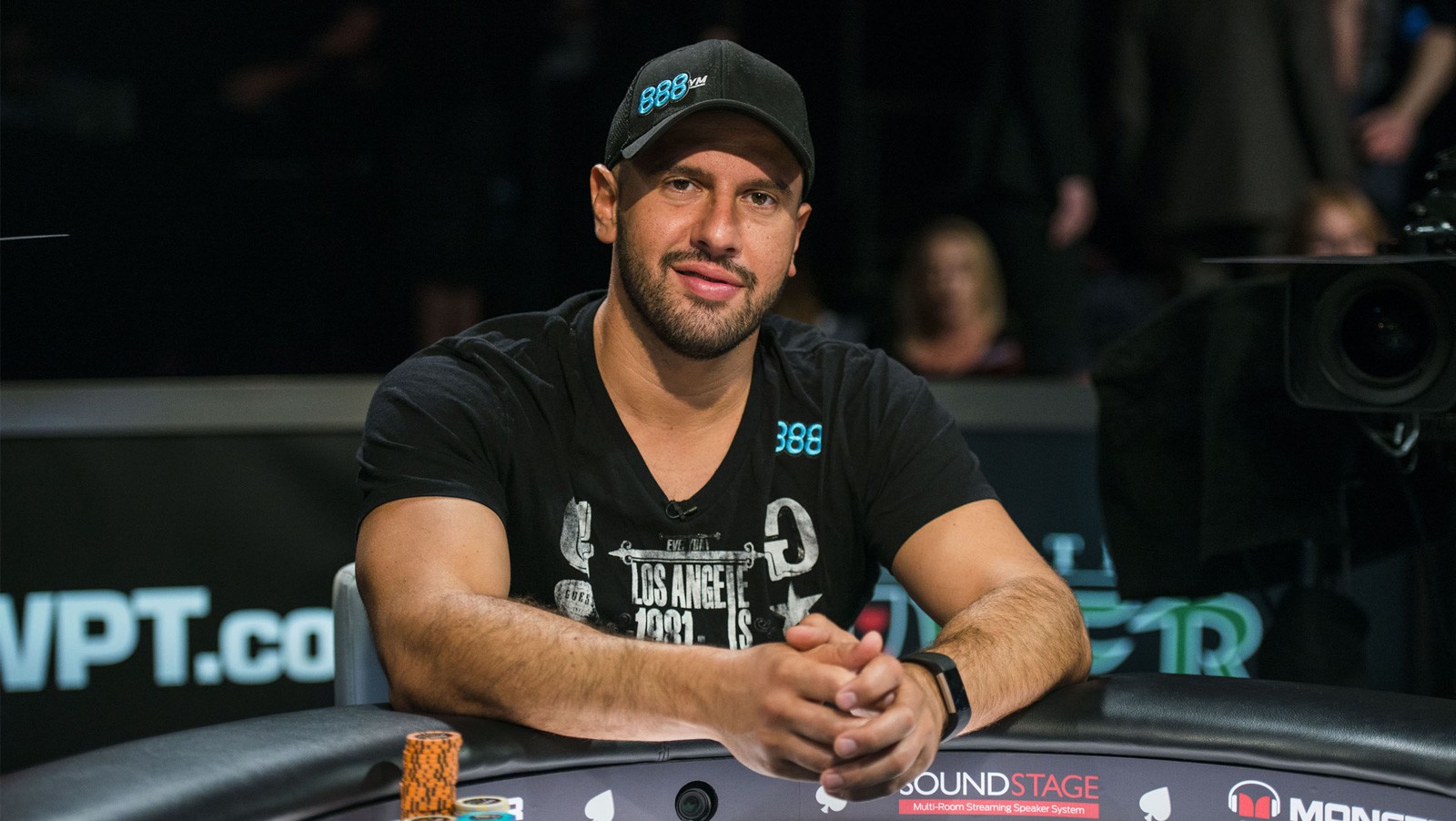 Poker pro Michael Mizrachi, who has three WPT titles and already owned three WSOP bracelets, continued to show off his skills in June when he won the Poker Player Championships (PPC) for his fourth bracelet. He became the only person to win three PPCs and has more final table appearances at the event than any other player. Now, he’s decided to hop on over to London in November for the upcoming 888poker LIVE poker tour at Aspers Casino.

The series of 10 tournaments will be held at Aspers Casino from November 22 through December 3. There have already been a number of confirmations by other high-stakes players, including Joe Cada, who has also won four WSOP bracelets, 2017 WSOP Main Event winner Scott Blumstein and Tony Miles, who took second at this year’s WSOP Main Event.

All of the tournaments will use an action clock, which will definitely help keep the action moving. Mizrachi is a fan of the timer and posted on Twitter last Tuesday, “Excited to go to 888poker LIVE London in November, all tournaments has action clocks! #nostallingfornothing#888poker @888poker see you all there!!”

Additional tournaments include a £2,200 High Roller tournament on November 28-29 and a £5,000 Super High Roller on December 2-3. Both of these tournaments, as well as the Main Event, use the big blind ante format. For those looking for something different, there will also be some specialty events, such as The Swordfish, The Hurricane and The Whale.

Aspers will be holding a series of satellite competitions for entry into the Main Event, as well as others. 888poker will also host a number of satellites that will allow players to play for a chance at the Main Event at a fraction of the buy-in price.