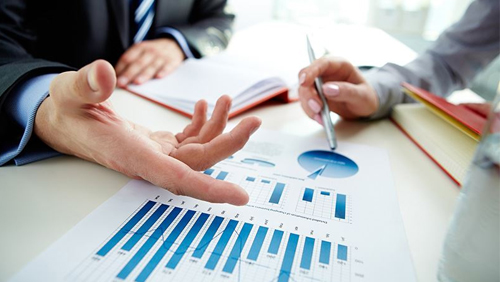 Stockholm-listed gaming operator Cherry AB became more profitable in the first half of 2018 on the back of aggressive marketing spending.

On Thursday, Cherry announced that its profit grew more than double to SEK180 million (US$19.59 million) in the first six months of 2018 from SEK51 ($5.55 million) posted in the same period a year ago.

Cherry Acting CEO and President Gunnar Lind pointed out that the company’s impressive second quarter and first half performances “were characterized by expansion and investment.” He said Cherry had aggressively invested in marketing both existing and new brands, as well as the games developed in-house by Yggdrasil Gaming and Highlight Games.

Cherry also reported that it has completed the acquisition of an additional 44 percent of the shares in its affiliate business, Game Lounge. Cherry now holds 95 percent of Game Lounge’s outstanding shares. On August 9, Cherry said Game Lounge took over BetNJ.com for sports betting and casino in New Jersey, along with the Mexican-facing domain OnlineCasino.mx.