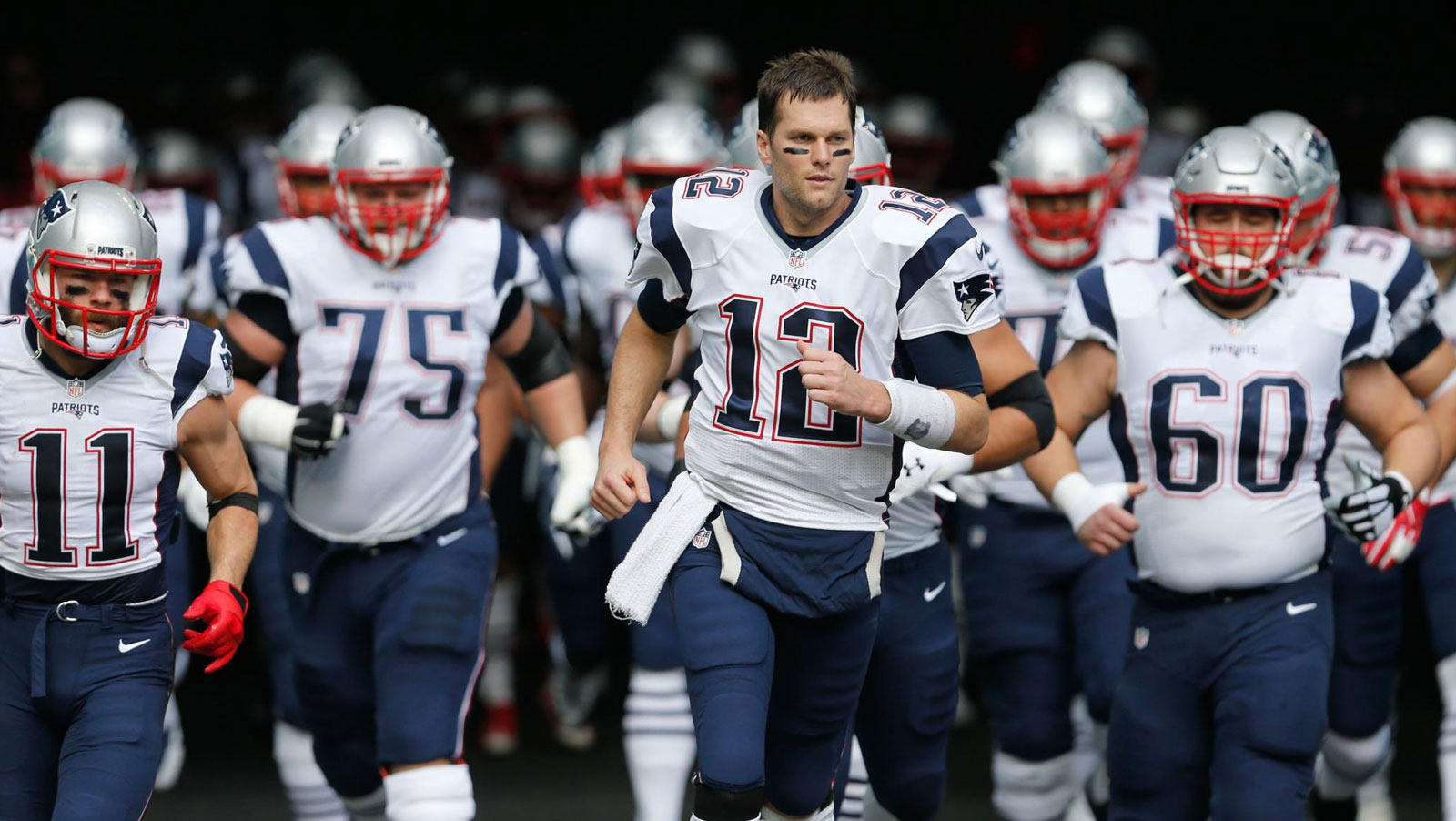 While Week 1 of the preseason had the vast majority of the games scheduled on a Thursday, Week 2 is much more spread out – including the first Monday Night Football matchup of the season. Two games clearly stand out overall, though, and both are on Thursday. They could each be Super Bowl previews.

Of course, the Philadelphia Eagles upset the New England Patriots in February’s Super Bowl in Minneapolis in a record-setting offensive showcase. It probably won’t be much solace for the Patriots to get a little payback Thursday when they host the Eagles as 3-point favorites. New England and Philadelphia are the favorites to win the AFC and NFC again, respectively, so perhaps this is a preview of Super Bowl LIII in Atlanta on February 3.

Eagles star quarterback Carson Wentz missed the Super Bowl with a knee injury and won’t play this preseason, either, as he works his way back. Philly opened the exhibition schedule with a 31-14 home loss to Pittsburgh. Quarterback and Super Bowl MVP Nick Foles didn’t play a snap, but should see action here. New England opened the preseason with a 26-17 home win over the Washington Redskins. Tom Brady didn’t play but also should at least take the field briefly Thursday.

The other marquee matchup is the Pittsburgh Steelers at Green Bay Packers. The Steelers are the second-favorites in the AFC this season and the Packers generally are in the NFC along with the Los Angeles Rams behind Philadelphia. Green Bay is a 5-point favorite for this one. That’s a bit bigger number than usual.

The Packers were 31-17 home winners in their preseason opener against the Tennessee Titans. Aaron Rodgers and most Green Bay starters sat, but Rodgers expects to play a bit Thursday. Pittsburgh won at Philadelphia without its Big Three of quarterback Ben Roethlisberger, running back Le’Veon Bell and wide receiver Antonio Brown. Bell won’t play at all this preseason as he’s not reporting to the team until the week before the regular season. Big Ben and Brown likely sit this week again too.

The Monday night game features the Baltimore Ravens, on an amazing 10-game preseason winning streak, at the Indianapolis Colts, who are 1-point favorites. Indy was the big winner of Week 1 of the preseason and not because it won 19-17 at the Seattle Seahawks. No, it was because star quarterback Andrew Luck played in an NFL game for the first time since the end of the 2016 regular season and looked good. It’s the third preseason game for the Ravens so their starters should play a fair amount.