Barbados gov’t to gaming industry: your tax holiday is over 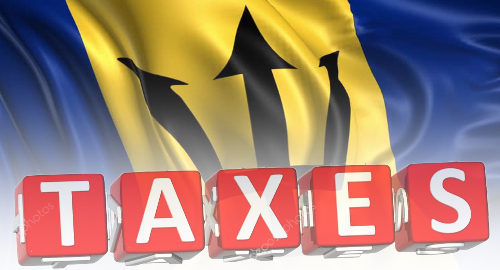 The new government in Barbados plans to hit the local gambling industry with a hefty back-tax demand, saying the cozy relationship with the previous administration is now history.

On Tuesday, Barbados Today quoted Finance Minister Ryan Straughn telling the House of Assembly that the previous Democratic Labour Party (DLP) government had “strangely” declined to collect taxes from the nation’s gambling operators “but we are going to deal with it.”

The DLP was removed from office this May after two five-year terms, during which time Straughn says a memo was issued that exempted gaming operators from their tax obligations. Staughn said he could find no legal justification for this memo, a situation he said “completely boggles my mind.”

The new Barbados Labour Party (BLP) government, which won all 30 seats in the House of Assembly in the May election, estimates that the gaming sector evaded BBD138m (US$69m) in taxes over the 10-year span, and the BLP would “work out a plan for them to repay those taxes.”

Barbados has no formal casino operations but there are any number of slot machines and video lottery terminals whirring away in halls and restaurants, along with the Barbados Turf Club at the Garrison Savannah racetrack, as well as a variety of lottery products offered by the Barbados Lottery, which is powered by International Game Technology.

In April, perhaps sensing the electoral doom that was only a month away, the DLP’s Attorney General and Minister of Home Affairs Adriel Brathwaite gave a speech in which he claimed there was “gambling in Barbados almost every hour … there are machines in places that you don’t believe.”

Brathwaite also noted the ubiquity of lottery scratch cards, saying “I do not believe that the regulators here know how much profit is made from those scratch cards and how many winnings go out … Either we have a gaming industry that is properly regulated, or we don’t have one at all.”