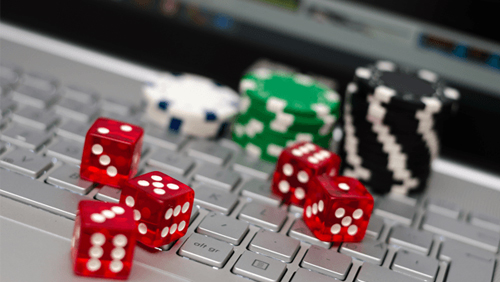 While its politicians continue to bicker, Lebanon has been bleeding “millions of dollars” in revenue as illegal gambling operators flourish in the country.

Al Bawaba News reported that Lebanon’s online gambling bill has been gathering dust on the Congress shelf, as the never-ending political debate on who will be regulating online gambling in the country rages on.

The controversial draft decree, which would give the Lebanese government the power to regulate online gambling, was filed in Congress in 2012. An unnamed official from the country’s Finance Ministry told the news outlet that they’d amended the draft decree several times to keep it up to date but legislators keep brushing it aside.

“We amended a draft in 2012 to include all gaming outside Casino du Liban, including the bingo centers … under the jurisdiction of the Finance Ministry,” the official said. “It hasn’t been approved or discussed by anyone since then because of the political nonsense you know about.”

The official estimated that “millions of dollars” in gambling revenue went to illegal gambling operators as Lebanon’s online bill languished.

Meanwhile, the Caesars Entertainment Corporation-managed Casino du Liban has pressed the government to place all betting, including sports gambling, under casinos’ jurisdiction.

An unnamed source from Casino du Liban spoke out against the Interior Ministry’s decision to allow around 1,000 video poker and gambling centers to operate. These machines were considered unregulated since they’re not under casinos’ jurisdiction, according to the source.

The source wanted to shut down illegal centers, which they said were giving the legitimate gambling industry a bad name. In fact, the Casino du Liban official pointed that they have been conducting an awareness campaign to let residents know that what they’re offering is gaming and not gambling, as part of the casino company’s effort to set their operations apart from unregulated gambling centers.