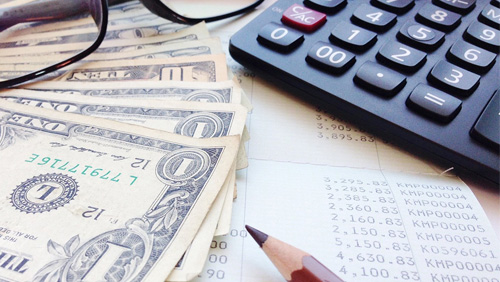 White label gaming and services provider Nektan Plc. registered a 48.1 percent increase in its net gaming revenue (NGR) during the 2018 financial year, spurred by a strong Asian demand for their technology.

Nektan interim CEO Gary Shaw attributed the company’s solid figures to “the rapidly accelerating demand” for technology from their international partners, especially in Asia. “We see the business continuing to strengthen further and growth opportunities within both existing markets,” Shaw said in a statement.

Nektan rolled out 13 new sites and gained four new partners in Q4 and is now operating with a total of 113 brands from 55 partners. Nektan’s platform has over 500 games from 24 games providers.

The company also plans to expand its business in Eastern Europe and in Scandinavia and Germany. Nektan has also inked a partnership with Metric Gaming to provide a racing and sportsbook offering in the United States.