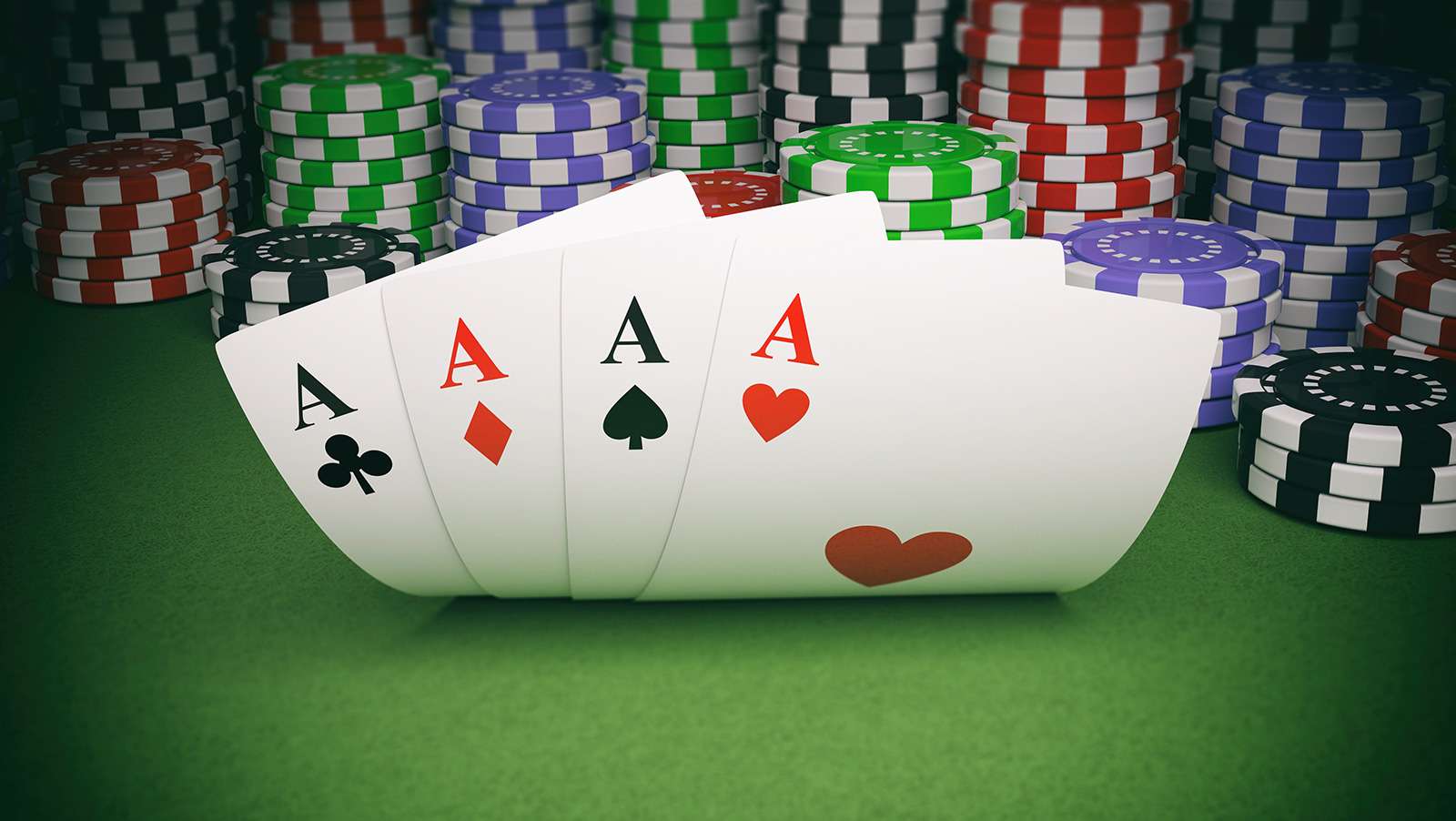 The Poker Player’s Alliance has been saved a trip to the knackers’ yard after the digital entertainment company, Poker Central, acquired their assets, changed the name to the Poker Alliance and thrust Mark Brennan into the spotlight.

It’s raining outside. Each raindrop is pushing another stranger into the coffee shop. Yannick, from France, missed the win against Argentina because he had to serve half-naked teenagers sugary drinks with doughnuts swimming on top. Joanna, from Colombia, will miss England giving them a hiding on Tuesday because of the same deal.

And the rain keeps falling.

One of them looks like the Terminator. She has a bright green glass eye straight from the Emerald City. Only it has no pupil. Odd. Her cane has an amber oblong grip similar to the one the old guys hold in Jurassic Park moments before their last breath.

Time for a change?

Ok, while we’re at it, why doesn’t this place have a TV so we can watch the World Cup? Why is there no air conditioning? Why do we have the most uncomfortable chairs in the world?

And why does the Internet keep going off every 20-minutes?

At least while I wait for it to come back on I can stare at that eye, wondering what sound it will make if I pull it out.

Talking about, ‘time for a change’.

The Poker Player’s Alliance (PPA) have needed a change since February. It was a time when John Pappas departed after a decade at the helm, and those who were left grabbed their bowls and emailed every Mr Bumble they could find to ask for more.

They needed $25k to stay afloat for a few more months.

They had over a million members.

They pulled in a little over $6k.

There would be change all right.

The maggots eating your corpse type of change.

Is that a bird?

Is that a plane?

The hangman has taken the noose from around the neck of the PPA, after the digital media company acquired the dying PPA’s assets last week. The terms of the deal are undisclosed, and it’s early days with little news to share, but this is what we do know.

After the ‘players’ failed to save the PPA, the new owners have decided to take their name off the title deeds. The new look PPA is now called the Poker Alliance.

The Poker Alliance will NOT rely on member subscriptions. Instead, the new corporate structure will provide financial and operational support.

The man in charge is Mark Brenner.

Brenner’s last significant role was advocating for The Apollo Education group, a provider of higher education programs for working adults. He will work out of the Poker Alliance head Office in Washington.

The strategy is to move away from a grassroots strategy, and towards a more commercial one. I have no clue what that means, but have reached out to Brennan for an interview, and will ask him if he agrees to a chinwag.

In an interview with PokerNews, Brennan talked warmly about the excitement emanating from the Supreme Court’s Decision to allow individual states to offer online sports betting solutions within borders.

Brennan hopes online poker can grab the coattails of this buzz, and told PokerNews that 35 states are looking to legalise online poker in one form or another.

The Poker Alliance is in the process of creating an advisory board of which Rich Muny and John Pappas have first dibs on seats.

Let’s hope they are a damn sight comfier than the butt burning bastards I have to sit on each day.