Net profit of Australia-listed poker machine manufacturer Aristocrat Leisure Ltd grew 2.8 percent in the first half of its fiscal year, fueled by more than three-fold growth in its digital segment. 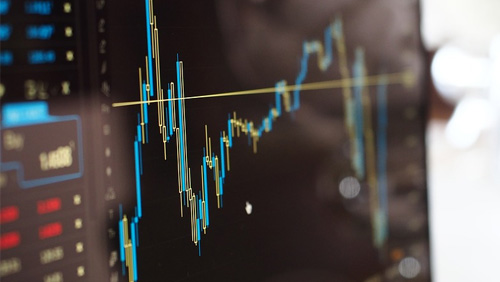 Aristocrat reported to the Australian Stock Exchange on Thursday that its net profit after tax for the six months to March 31, 2018, stood at AUD256.5 million (US$193.94 million), higher than the AUD249.6 million ($187.4 million) it posted during the same period last year.

Aristocrat’s half year revenue grew 28.5 percent to nearly AUD1.58 billion ($1.19 billion) while adjusted earnings before interest, taxes, depreciation, and amortization (EBITDA) rose 28.9 percent to AUD642.9 million ($485.29 million). Shares of Aristocrat jumped more than 8 percent to AUD2.23 ($1.68) before the bourse closed for the day.

The firm’s revenue growth was driven by its digital gaming division and its stellar performance in North America, according to Aristocrat Chief Executive Officer Trevor Crocker.

“Aristocrat will continue to push for growth by increasing our strategic investment in design and development in order to protect and extend market leading positions,” he said.

Revenues from International Class III products, including slot machines for the Asia-Pacific region excluding North America, dropped 16.3 percent year-on-year to AUD108.2 million ($81.67 million) due to “the concentration of [venue] openings in this segment in the prior corresponding period.”

Looking ahead, Aristocrat expressed confidence that it’s right on track in achieving double-digit growth in its net profit after tax and before amortization of acquired intangibles (NPATA) in the 12 months ending September 30, 2018.

“We will also maintain our focus on successfully integrating our new digital businesses, while accelerating collaboration, in order to fully leverage our deepening digital and land-based capabilities,” Croker said.