Riga, Latvia’s City Council is under siege. Not literally, but certainly figuratively. Over 40 casinos in Riga’s historical district are fighting the council over its move to shut down all gambling facilities in the area. The move comes after a Latvia Supreme Court ruling in February that limited casino opening permits and which is designed to restructure Riga’s historic center. 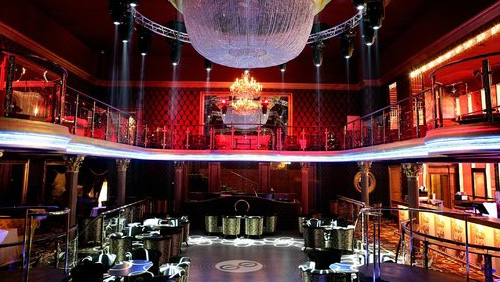 The casinos have launched legal action against the City Council, filing numerous lawsuits in courts. The courts are diplomatically accepting the actions while readying a big, red “Rejected” stamp. According to Aira Smelde, a council representative, the courts have already heard six cases, all of which were rejected. Two of the cases were appealed to the Riga’s administrative regional court. One of those appeals was withdrawn by its plaintiff.

In September 2017, Riga City Council revoked the operating licenses of nine casinos and was in the process of considering additional closures. A month later, the council gave its nod to a measure that sought to close 33 gambling operations in the center of the city.

The only exceptions would be given to those casinos operated out of four- and five-star hotels. Each closure has to be voted on by the city council and, once a casino is selected, it has five years to wind down operations before permanently shutting its doors.

Olympic Entertainment Group AS (OEG), a leading gaming services provider throughout the Baltic States, owns several of the casinos affected. OEG was notified of the cancellation of two of its permits in October and appealed to the administrative court. The case was heard last week but, like the rest, OEG failed to win a reversal. The casino has been ordered to cease operations by October 2022. Olympic has already announced that it will appeal the decision to a higher court. Given the previous court’s rejection of the first appeal, optimism shouldn’t be high that another court will counter the decision.

OEG operates a total of seven casinos in Riga. Out of the remaining five, two more could receive the axe. The fifth, OEG’s flagship Olympic Voodoo, would not be banned due to its location at the Radisson Blu Hotel.