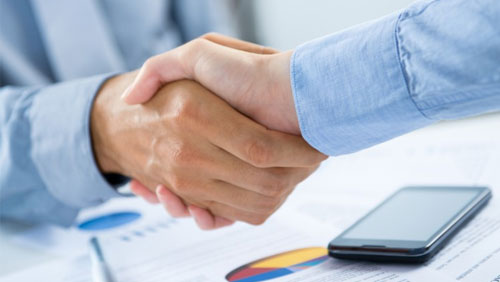 This major acquisition builds on Patagonia’s fast start to the year and positions the company as the leading iGaming provider for online and land-based operators throughout the regulated Latam region.

The AutoGameSYS platform will now provide an omni-channel solution with local and international payment processing capability, over 2,000 games from a wide range of content providers, and a complete sports betting platform with over 20,000 pre-match and live events each month, including live video streaming of top sporting action.

Following a successful third consecutive appearance at FADJA gaming event in Bogota, Patagonia were also at the Caribbean Gaming Show & Summit in Cancun and will be attending Juegos Miami and GiGse.

Patagonia Entertainment’s Global Business Development Manager Victor Arias said: “Our AutoGameSYS acquisition is the latest step in our growth strategy to maintain our position at the forefront of Latam’s iGaming market. It delivers an all-in-one solution to give clients a turnkey platform ready to quickly operate in any regulated market in the world.”

Patagonia Entertainment is a Video Bingo game development company known for creating innovative solutions for the e-gaming industry. Video Bingo is a hybrid between Bingo and Slot games. The company has managed to become one of the most popular game developers in the Latin American market and are rapidly growing into other markets. More information about Patagonia Entertainment can be found at www.patagonia-e.com.