Gaming revenues of Ohio’s four casinos hit the brakes in April due to one operator’s lackluster performance. 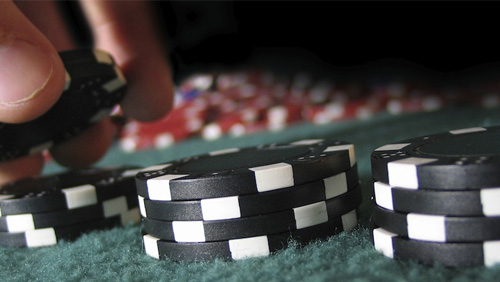 Figures from the Ohio Casino Control Commission (OCCC) showed that Ohio’s four casinos raked in $71.8 million last month, up by 1 percent from $71.1 million in April 2017. However, April’s growth was slower than the casinos’ 8.3 percent growth in March 2018.

The biggest loser for the month of April was Jack Cleveland Casino, which saw its revenues plunge 4.6 percent to $16.7 million. This was the lowest April revenue that Jack Cleveland posted since it opened six years ago.

Penn National Gaming’s Hollywood Casino Columbus, on the other hand, was April’s biggest winner as its gaming revenues grew 2.7 percent to $19.3 million compared with the $18.77 million in April 2017.

For the first four months of the year, Ohio’s casino revenue grew 2.2 percent to $284.2 million compared with $277.9 million during the same period last year, according to the state regulator.

The Ohio Lottery Commission announced that gambling revenues from the state’s seven racinos climbed more than 8 percent to $89.7 million in April.