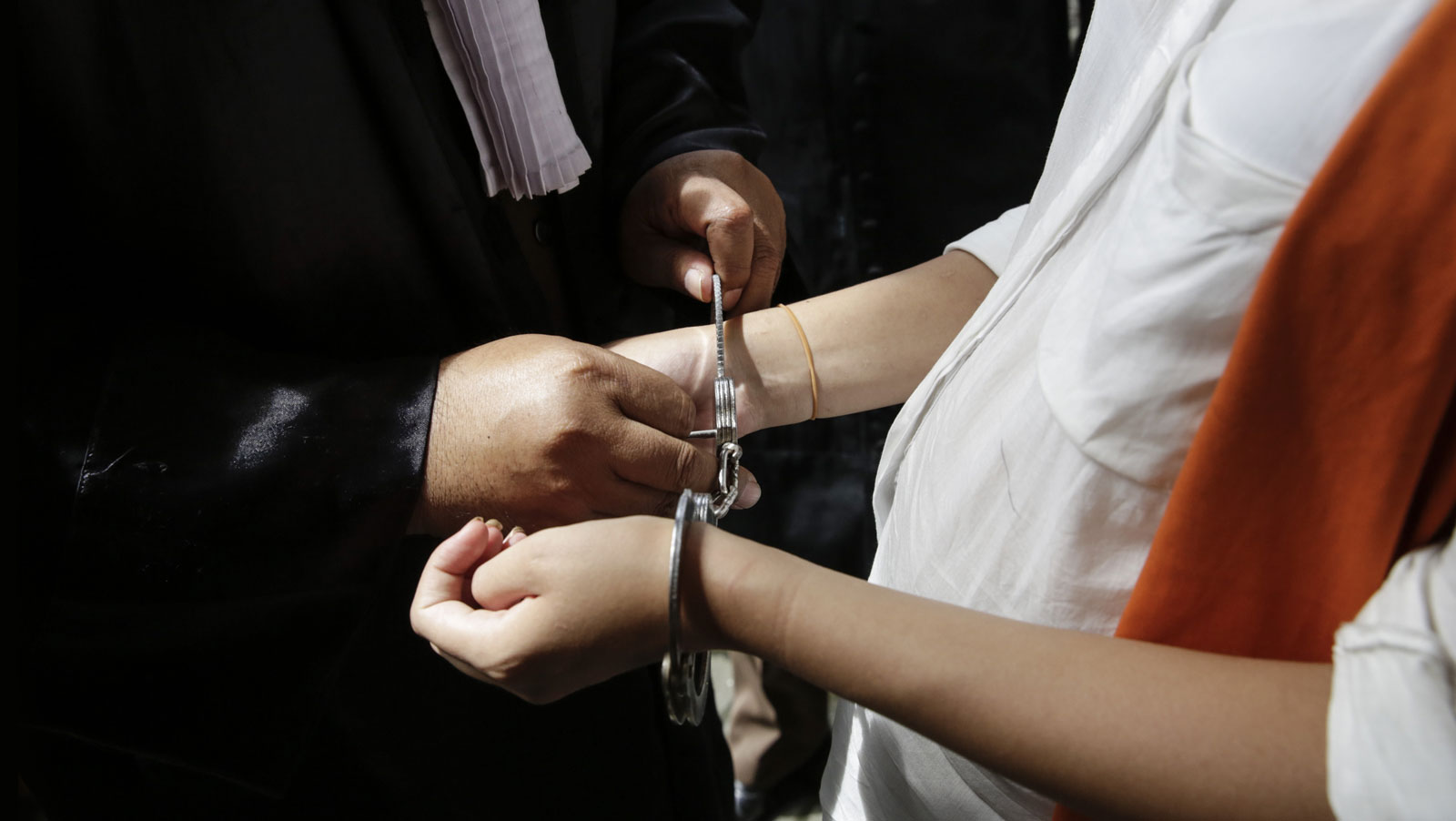 In a continued crackdown on illegal gambling in India, an online casino has been busted in Delhi’s Krishna Kunj over the weekend. During the raid, six individuals were arrested, Times of India reported. They all argued that they were unemployed, and forced to run the operations to earn income.

Police found 15 PlayStation gaming consoles and computers connected to a server that allowed gamblers to place bets on a game called ‘Game King India.’ Among those arrested was the casino’s manager, Amit Kashyap.

The locale was named Fun Point in the Laxmi Nagar area of Krishan Kunj. From the outside, it looked like an ordinary Internet café, but appearances can be deceiving. A police officer involved in the raid was quoted by the news outlet saying, “Betting racket software was installed in the PlayStation, which was connected with the computer, through which the gambling racket was running.”

Police determined that the casino had been operated for the past several months. It wasn’t until a tip last Saturday that they moved in, raiding the operations and making the arrests. Gamblers were enticed with profits of up to $538 (Rs36,000) from wagers of a minimum of about $15 (Rs1,000). According to a statement by the Deputy Commissioner of Police Pankaj Singh, “If the bidders got their number online, the lucky ones were promised Rs36,000. The organizer has been arrested in the past as well for organizing and running a similar gaming house.”

In April, 39-year-old Shaina Shaikh was arrested for operating an illegal poker room from an abandoned construction site in Kanakia Nagar. At least 18 men were also arrested and two of Shaikh’s partners got away. One of her partners, Sukesh Kothian, had previously been arrested for kidnapping a policeman in 2016.