In this week’s Calling The Clock we bring you up to date on the launch of the tri-state online compact in the US, and the results from partypoker’s MILLIONS event in North America, and the European Poker Tour in Monte Carlo. 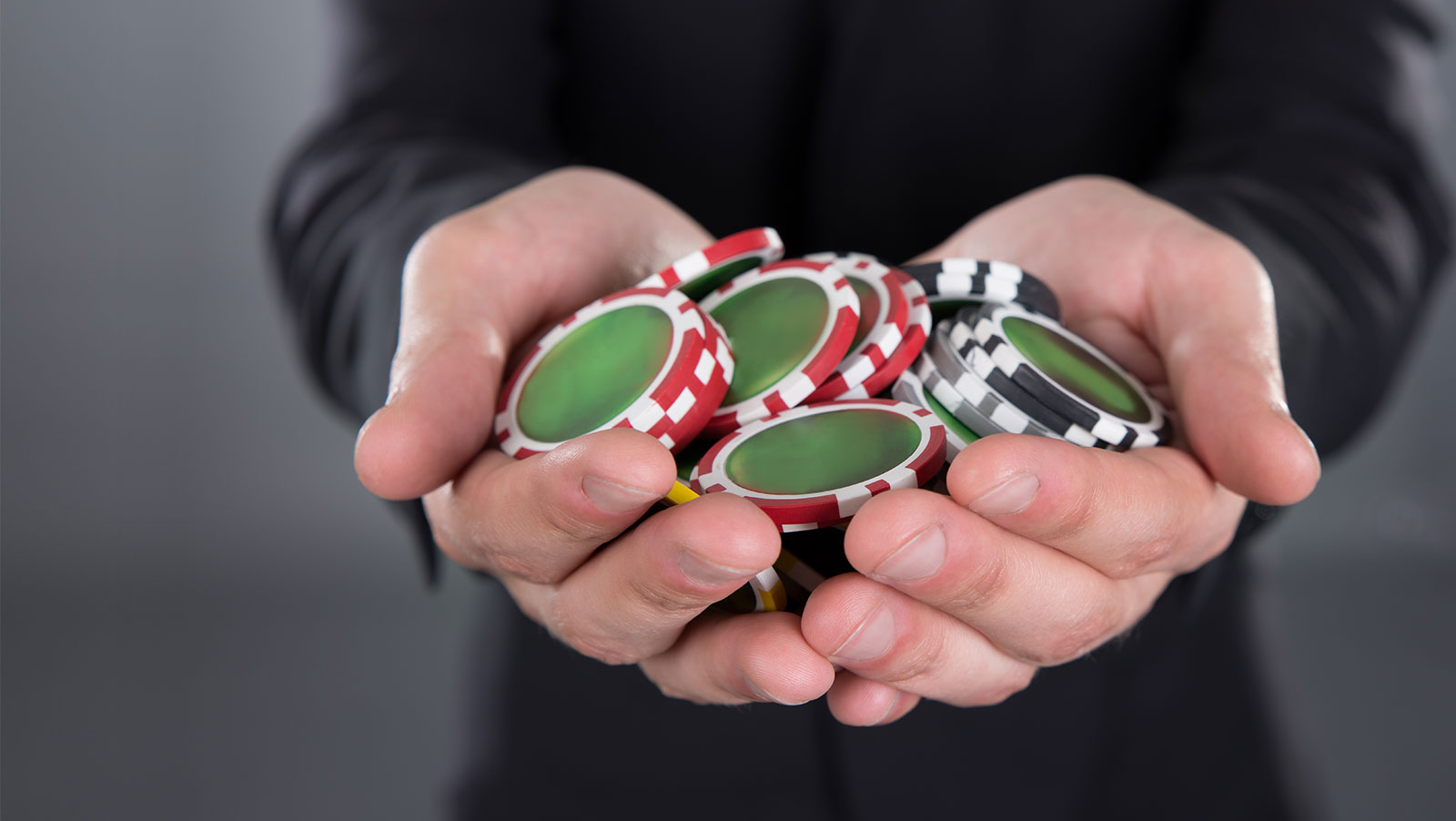 I’m off camping, but before I drive a peg into the ground, let me bring you up to speed on the latest comings and goings in the world of poker, beginning with those crazy fools over at partypoker.

We’ll begin with the LIVE department, and this week the team had to clone itself with tournaments in Rozvadov and Montreal. The premier event was the MILLIONS North America taking place in the Playground Poker Club, and Taylor Black picked up the CAD 1,400,000 win in the Main Event.

In other partypoker news, the LIVE team announced a sponsorship deal with Triton Poker. The agreement sees partypoker sponsor the high stakes action in Montenegro later this month. Partypoker ambassadors, Jason Koon and Isaac Haxton, will both appear in the HKD 250,000 and HKD 1,000,000 Six-Max, Main Event and Short-Deck action.

One person who won’t be featuring in Montenegro is Patrick Leonard. The partypoker ambassador told his fans in a Twitter Q&A that he is quitting the live game for a year so he can focus on his online game. partypoker’s online department outlined their plans to guarantee $2.7m in prize money during the low stakes buy-in tournament: The Monster Series, partypoker extended their deal with Matchroom Multi-Sports to sponsor pool’s Mosconi Cup until 2020. And I caught up with partypoker’s newest Twitch recruit Monika Zukowicz to ask her some questions on personal branding.

With partypoker setting up camp in North America, PokerStars rolled their big guns into Europe. The revitalised European Poker Tour (EPT) turned up in Monte Carlo, and it felt like the mighty machine had never gone away.

Sam Greenwood continued his winning streak by taking down the €100,000 Super High Roller beating 46-entrants to win the €1,520,000 first prize. Justin Bonomo finished fifth in that event and then went on to win a €25,000 High Roller beating 50 entrants to capture the €378,000 first prize. Bonomo beat Steve O’Dwyer in heads-up action to win that title, but O’Dwyer finished one place higher in the €50,000 event, beating 41-entrants, and Nick Petrangelo in heads-up action to take the €676,300 first prize (The irrepressible Bonomo finished fourth).

The Main Event pulled in 777 entrants and at the time of writing the final eight are preparing for the final table. The standout names include local homeboy Patrik Antonius, David Peters and Ole Schemion.

The World Series of Poker News 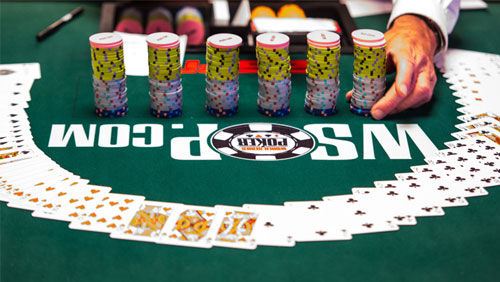 It’s been a big week for the future of online poker in the United States this week. On Tuesday, WSOP.com officially opened for business in the new tri-state online poker network. The first night of action saw 381 people join the fray from Delaware, Nevada and New Jersey.

Bill Rini and the team have promised to hand out $15m in prize money during the summer, including a heap of opportunities to qualify for live and online bracelet events. There is also a $100,000 Guaranteed flagship Sunday tournament, and a new $1m GTD Coast to Coast festival featuring minimum five-figure guarantees across 32-events. The cheeky blighters even added a single cent to the $200,001 Guaranteed $500 buy-in Main Event for the honour of hosting the largest guaranteed live event in the fully regulated US market.

The 49th Annual WSOP begins at the end of the month, and this week the team announced plans to install the WSOP Café in the Miranda Ballroom giving players more eat and drink options than ever before.

Maria Ho and Lupe Soto beat an incredibly strong shortlist to become the Women in Poker Hall of Fame (WiPHOF) Class of 2018. 888Poker sponsor the induction ceremony due to take place June 26 at the Orleans Casino in Las Vegas.

Martin Jacobson will be the star attraction in Season 2 of India’s Poker Sports League (PSL). The 888Poker ambassador joins the Season 1 champions, Delhi Panthers, as a wildcard pick.

The country of Singapore has bagged their first-ever mind sports title. The pairing of Lau Heng Seng and Daniel Chua beat Chinese Tapei and Israel in the finals of the Match Poker Asian Nations Pairs Challenge as part of the Thai Sports Festival in Bangkok. Players competed against the Deep Stack AI with points for prizes.

Finally, alleged ticket scam artist, Ali Fazeli, has pleaded not guilty to a series of charges relating to a $6m+Ponzi scheme where investigators allege the high stakes poker player promised investors he would buy and sell 2017 Superbowl tickets. The feds are suing his ass, but so are poker players Erik Seidel, John Juanda and Zach Clark. The judge postponed the trial until April 2019 due to a deluge of evidence relating to the case.

And America’s Cardroom had a torrid week. The unregulated US-facing online poker site was the victim of continued DDoS attacks that crippled the tournament schedule including all of big money Sunday events.