Home / Business / Are we leaving gaming’s future to chance? 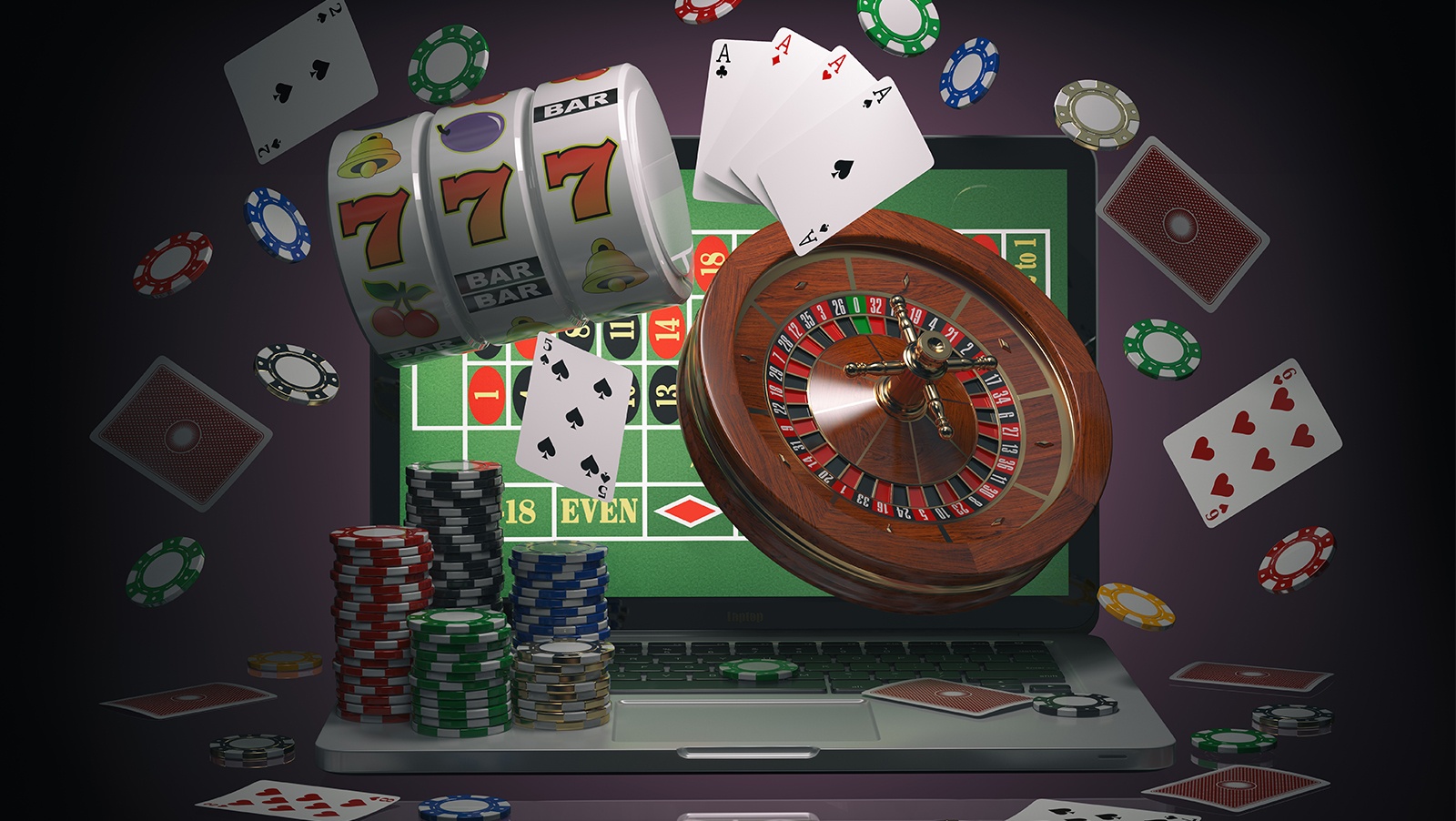 In the previous column, we discussed how US state gambling laws are largely vague to the point of incoherence regarding the element of chance, and the threat this poses both to online gaming’s business model and the constitutional right to fair warning.

Here we examine what can be done to make this element of “chance” a level playing field for everybody.

Quite apart from trespassing on the Fifth Amendment guarantee of fair notice and warning, the vague and insouciant terminology used by state courts in regard to the element of chance holds an additional potential hazard, for the Internet and interactive gaming industry as a whole. One of the principal effects of the digital revolution was to enable game designers to “mix and match” elements from related games and even different gaming formats into new iterations. Poker is the most obvious example. The standard versions have evolved into exotic creatures such as Razz, Omaha Hi/Lo, and even mixes of the mixes, such as HORSE (Hold ’em, Omaha Hi/Lo, Razz, Stud Hi and Stud Hi/Lo), HA (Hold ‘em and Omaha Hi) and 8-Game.1 But other games, which do not fit the traditional mold of “gambling”, can also import elements that resemble traditional patterns, such as alternative monetization and “freemium” mechanisms. There are also variations on approved formats, as evidenced by the sudden rise of Daily Fantasy Sports (DFS games and sites. But does mere resemblance make them fit under the traditional gambling law rules? The answer is, we just don’t know. As with DFS, new games and formats are being dealt with piecemeal, on a day-to-day, game -by- game, state-by-state basis. Will game developers and publishers wrestle with each individual state’s interpretation of what is chance and what is skill? Or will they simply set up shop overseas, where it’s cheaper anyway?

Toward a Usable Standard

There are essentially two ways that a state may seek to control and regulate a given gaming format. The first is the easiest, but also the hardest: the state legislature declares a certain game to be “gambling” or a “game of chance”. Ohio2 and Oklahoma3, for instance, simply declare poker to be a gambling game with no analysis. Lawyers call this move ipse dixit . This is Latin for “he himself said it”, meaning that no authorities or analysis were cited (It’s so because we say so. Now sit down and shut up).

The problem with this approach is that such laws have to be constantly updated to keep them relevant. Otherwise the law itself becomes a mere curiosity. California, for instance, specifically names certain card and table games as “gambling”. But that was back in 1849, at the height of the Gold Rush. Many of the games listed  in what is now California Penal Code section 330.such as “any game of faro, monte, roulette, lansquenet, rouge et noire, rondo, tan, fan-tan, seven-and-a-half, twenty-one, hokey-pokey,…” Most people don’t know what these games even are, and have almost certainly never played them. ” Faro ” , for instance, was a popular game back in Mark Twain’s time. But today it is only a museum piece; the last paying game of Faro was played in 1959 (in Vegas, where else?).

The second possibility is to  construct a neutral, reliable standard for the determination of chance versus skill or at least a framework for analysi.s Can such a thing be done?

The answer is, it already has.

Prof. Nelson Rose, one of America’s senior  legal authorities on gambling law, has a outlined a usable test for distinguishing games of chance from games of skill.  which can be immediately adopted by judges, and need not even make its way through the assorted legislatures. Its main points are these:

First, will a skillful player win more than an unskilled one? And can an average player win under average circumstances?

Second, does experience count? Does practice make perfect? Or, as with slot machines, does the player start from scratch every time?

Third, are study and knowledge helpful in making winning choices? A knowledge of mathematics is quite useful In such formats as cards and dice, and the trade literature abounds with books on how to improve your poker game. But skillful application of mathematics and acquired knowledge can raise sports handicapping out of the category of gambling altogether, and position it among us the skill games. This is precisely what happened with daily fantasy sports.

Fourth, when playing against other human beings, does psychological skill help in decision-making? Poker is the premier example here- psychology and the ability to “read” people are so deeply embedded in the game that the way someone plays poker is widely believed to be an indication of that player’s character.

Fifth, does player participation change the result? Once the handle is pulled on a slot machine, for instance, the player can only wait. In poker, by contrast, it matters very much which card is played at which time- factors solely within the player’s control.

An additional, but not critical factor is public perception of the game. This is important because the decision to prosecute a given gaming operation or type of game is often heavily influenced by political considerations. For example, the games of mah-jongg and backgammon contain large admixtures of chance, and in their countries of origin can be the subject of very heavy betting. But in the United States they were introduced as home amusements, parlor games for grandmothers. So even if chance is a material element, or substantive, or dominant, or whatever, for the most part these games have nothing to fear from law enforcement. Nobody is going to be elected Governor for busting up a mah-jongg ring. 4 Other games are presumed to be gambling in the public mind, and this presumption will have to be rebutted on a case-by-case basis.

American gaming law needs a general definition of chance that is usable to analyze the characteristics of a given game or format when the question arises as to whether that activity constitutes gambling or not. The current standard is essentially a variation on “we can’t really say what it is, but we know it when we see it”. And that’s rather sad for a society that can otherwise measure the height of ice mountains on Pluto.

The list of factors and considerations put forth by Professor Rose is so far the only serious contender for a functional standard. There may be other possibilities, perhaps based on the overall odds against winning in a particular game or event. But devising and enacting such a standard, and gaining its acceptance among the many jurisdictions involved, will take commitment and dedication that we have not yet seen from our state lawmakers regarding this subject.