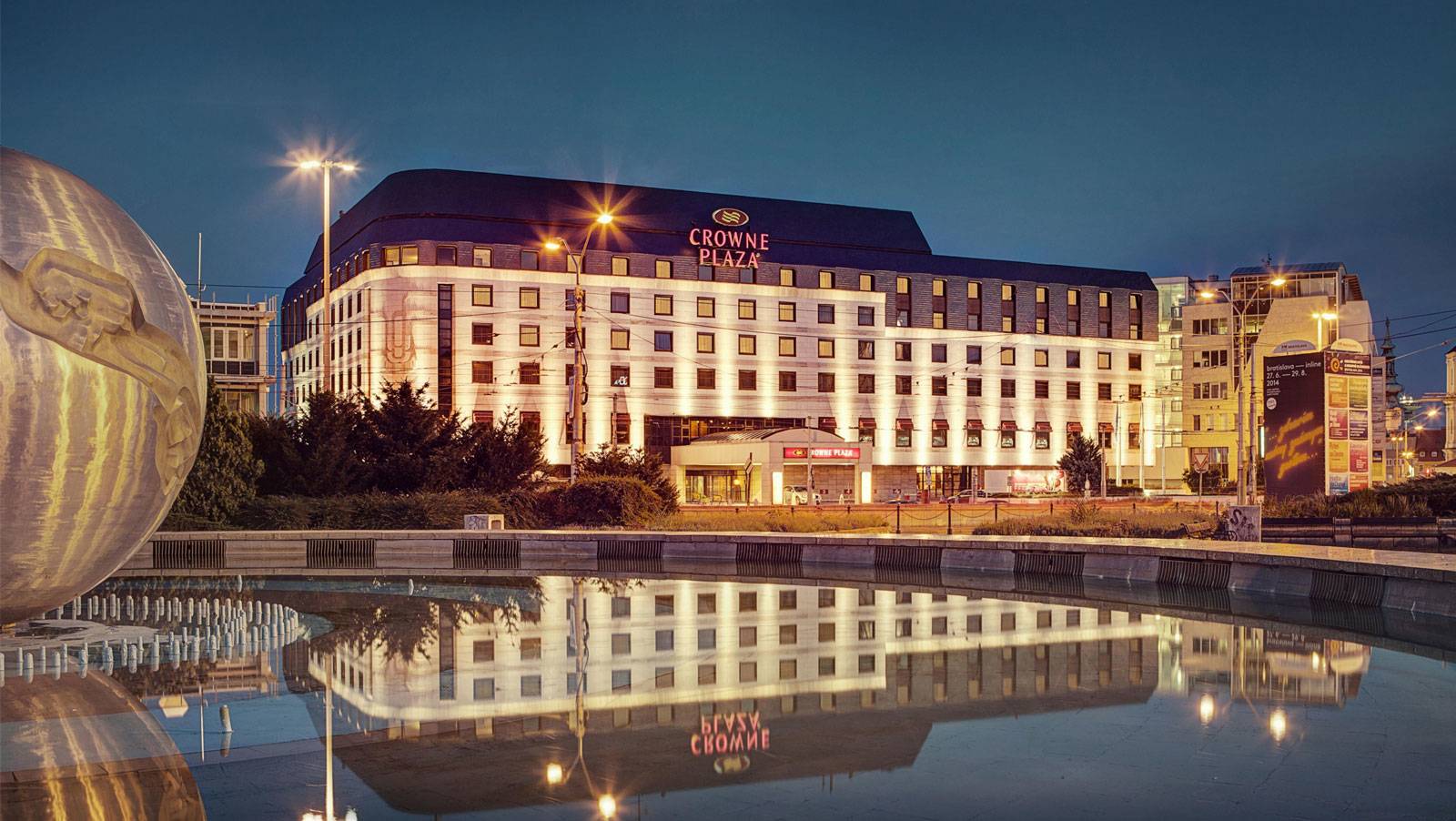 For those looking for a change of poker scenery, this could be the perfect answer. The Banco Casino in Bratislava will be holding its first-ever Cash Game Festival (CGF) this week. The series of tournament events will be held in conjunction with Unibet, the online gaming portal.

The non-stop action will take place from April 4 through April 8. Live broadcasts will be provided from both the tables and special events, and can be followed on the Cash Game Festival Twitch channel. There will be a variety of games, including NLHE, Chinese, super dealer’s choice and Pot-Limit Omaha. There will be games with buy-ins ranging from €1-€50.

There will be a second, similar festival of tournaments held in Bratislava later in the month, as well. The Olympic Park Casino in Tallinn will host that series from April 25 through April 29. As with the CGF to be held at the Banco, the games are the same and the buy-ins will also be from €1-€50.

The CGF has its roots in Estonia on the Baltic Sea. The first series was held there in 2014 before expanding to its first international location in 2016. When it made its international debut, it traveled first to Aspers Casino in London before jumping out to the Mediterranean island paradise of Malta. From there, it traveled to Bulgaria before heading back to London before visiting Olympic Park for the final series.

Aspers Casino in London played host to the tournament in January of this year. A total of 24 games were played 24/7, and saw players from around the globe descend on the city. While there were several big winners throughout the tournament, Gang Wang from China took the largest prize of $12,715 for winning the most big blinds at any feature table. Not bad for a game that only had a £2/£5 ($2.80/$7) buy-in.

While the CGF may not offer the prize pools seen at tournaments organized by groups such as the WSOP or the WPT, it is gaining fame for its lively action and social atmosphere. The CGF London included activities such as a trampoline park, beer-pong party and a VIP dinner. Its lower buy-ins also make it an attractive option for those that are not ready to take on the experts.