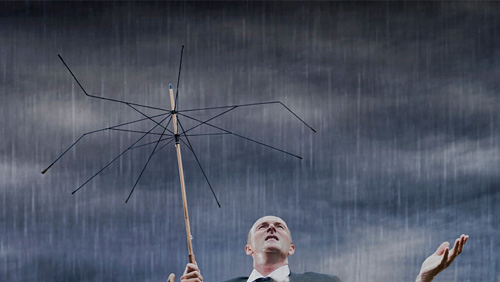 No means no. That’s what we’re taught from an early age, but apparently executives of UK’s Sky Betting & Gaming missed the class. It now faces a fine of £1 million ($1.2 million) for not doing a better job at excluding certain gamblers from being bombarded with gambling promotions. The fine will be paid through donations to socially responsible charities.

An estimated 50,000 Sky Bet customers had decided to step away from gambling, and had asked to be removed from marketing material, according to the UK Gambling Commission. Nonetheless, they still received advertisements by text messages, cell phone push notifications or emails.

Additionally, 736 individuals who had “self-excluded” were able to re-open accounts or create duplicate accounts, the gambling watchdog said. Almost 37,000 that stepped away didn’t have their balances refunded when they closed their accounts, as required by law. Many are still waiting for their funds to be returned, and Sky Bet said it is working diligently to identify those individuals. It added that all funds will be returned wherever practical. It should be noted that none of the balances exceeded £4.

With the increased scrutiny of gambling activity in the UK, any misstep can bring a fine. Richard Watson, program director for the UK Gambling Commission, said, “This was a serious failure affecting thousands of potentially vulnerable customers and the £1 million penalty package should serve as a warning to all gambling businesses.”

For its part, Sky Betting and Gaming stepped up to the plate and has been cooperating with the investigation. In a statement, CEO Richard Flint said: “We have always taken responsible gambling and player protection very seriously, but this incident showed that we needed to do more. When we spotted the issue, we pro-actively notified the Gambling Commission and have worked to improve our processes to avoid this happening again.”

Last month, bookmaker William Hill was fined more than $7.6 million by the UK Gambling Commission. That fine was levied for repeated failures by the company to protect consumers and to prevent possible money-laundering operations over a two-year period. The fine was second only to the record $9.6-million fine against betting operator 888 last year for similar activity. 888 was accused of not doing enough to protect consumers, and at least 10 customers were able to make deposits that were determined to come from criminal operations.