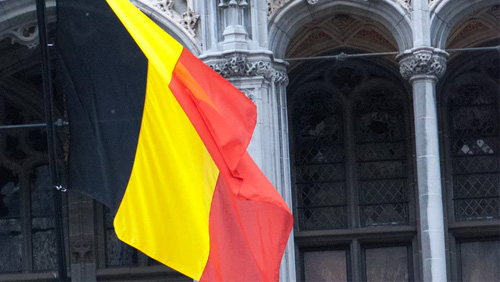 Belgium’s Constitutional Court has struck down a bill that placed a heavy value-added tax (VAT) load on the shoulders of gambling operators in the country.

Stockholm-listed online gambling operator Kindred Group Plc announced that the Belgian court has stopped parliament from abolishing the VAT exemption for online games and betting. Kindred was one of the gambling firms that challenged the VAT law for undermining policy objectives and “lowering channelization with lower consumer protection as a result.”

“Kindred Group yesterday received a positive ruling in the Belgian Constitutional Court cancelling the imposed VAT on online gambling. Kindred remains committed to a sustainable regulation and sees the ruling as positive for consumer protection,” the company said in a statement.

In July 2016, the Belgian Chamber of Representatives adopted a law that forced online and betting casino sites to remit 21 percent VAT. The controversial law took effect on August 1, 2016.

In its ruling, however, the Belgian court noted the flaws in the measure, including the inherent incompatibility between consumer protection and tax revenue objectives, especially when products (lotteries vs other products) and channels (retail vs online) are treated differently.

Kindred pointed out that Belgian operators must provide players with exceptional services on par with their global competitors to ensure the success of any gambling policy. Moving forward, Kindred said that it remains committed to working with national and international policy makers and regulators to ensure gaming policy is sustainable and fact-based.

“Kindred remains a strong advocate of sustainable regulation based upon a borderless digital market and channeling consumer demand to licensed offerings,” the company said.

Aside from the VAT law, the Belgian court has also declared the so-called “Fairness Tax” unconstitutional.

The Belgian Chamber of Representatives introduced the Fairness Tax that limited the benefits of Belgium’s unlimited carry-forward of tax losses and the notional interest deduction (NID).

It applied both to Belgian resident companies and to Belgian establishments of foreign companies.