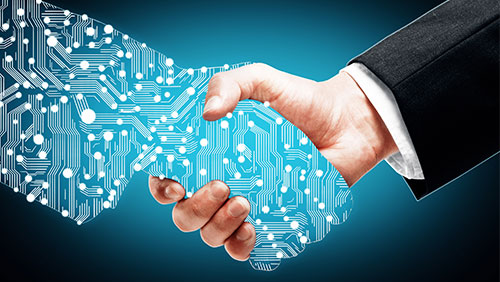 The Swedish online poker room, Unibet, has partnered with the Cash Game Festival in a move that will see Unibet providing online outlets to live events throughout Europe.

I often wonder if things would change if Unibet became as big as PokerStars, 888poker or partypoker?

Would the leaders feel the pressure of a hairy palm on battered nuts? Would they walk through corridors of strangers with a big X sewn into the back of their sleek looking suit?

Would they go the way as Marilyn Monroe?

There is something beautiful about the brand. The Kindred Group recognised it when they acquired the poker room hence the decision to keep the name intact.

And yet, we all know that a brand is much more than a name (European Poker Tour, anyone?) It’s the way you water the office plants. The way you deal with the soggy tea bags. The way you ensure your players don’t have faces that look like the back of street slabs.

This week, in another brilliant move by the team, Unibet partnered with the Cash Game Festival. First launched in 2014, the 24/7 live cash game festival has run the bell at the front door of plenty of casinos throughout Europe. Now it will do so with the full might of Unibet at its side.

The 2018 Cash Game Festival started with a Big Ben like bang. Stops are scheduled for Slovakia and Estonia (April), Bulgaria (August), a return to London (September), and Estonia again (November). Malta is also a possibility if they can find a place to squeeze it in.

Unibet will promote the festival online and will run unique feeders into the event. When the live event kicks off, Unibet will be amongst the co-sponsors.

The next Unibet Cash Game Festival stop will be in Slovakia on April 4 to 8.