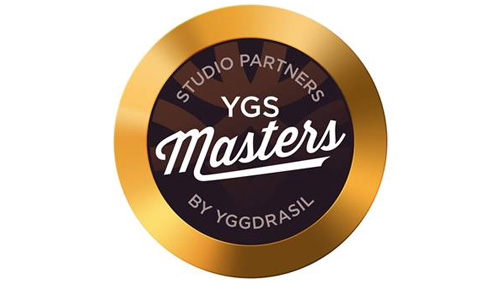 Yggdrasil will provide access to BOOST™, the supplier’s collection of in-game promotional tools, allowing studios to develop their own versions of these tools within their game clients. This will include the ability to run network campaigns.

YGS Masters will be led by new Yggdrasilian Stuart McCarthy, who assumes the role of Head of Studio Partnerships. McCarthy has previously worked for BetClic and NYX, where he was Product Manager for OGS.

“Operators and game studios alike have been crying out for years for a modern, open platform that offers the power and flexibility of BOOST™ and the broad market penetration that Yggdrasil has amassed.”

Stuart McCarthy, Head of Studio Partnerships at Yggdrasil, said: “YGS Masters is a hugely exciting development for the gaming industry and something that I am immensely proud to be leading.

“The programme will be independently managed, away from the existing Yggdrasil game studio business and will furnish a very select group of the world’s best game developers with Yggdrasil’s proven, market-leading BOOST™ tools to create an irresistible mix of awesome content and features.”