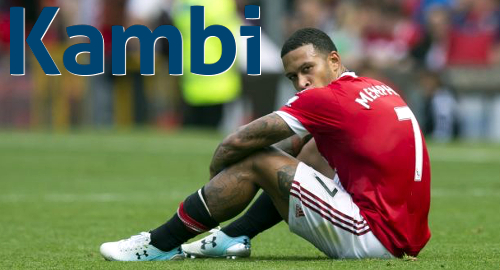 Operating profit nearly tripled to €5m as margins doubled to a borderline obscene 26% and after-tax profit more than tripled to €3.9m.

Kambi CEO Kristian Nylén credited the gains to “an extended run of favorable sporting results, which started in Q3 and continued into Q4 with even greater regularity.” These results were found across all major European football leagues but in particular in the English Premier League, which posted 10 scoreless draws in December alone.

Q4 was a productive period for signing new clients and re-upping with old ones, the latter category including long-term contract extensions with LeoVegas, Paf and Napoleon Games.

The international expansion continued in January, as Kambi launched its online sportsbook for the 777.bg brand of Bulgaria’s National Lottery AD.

While Kambi has yet to establish a US footprint, the company is keenly aware that the US Supreme Court may overturn the longtime federal betting ban in the next month or two. Kambi said it recently conducted a “US product assessment to identify and close product gaps for the US audience” to ensure it is well-positioned to take advantage of a positive court ruling.