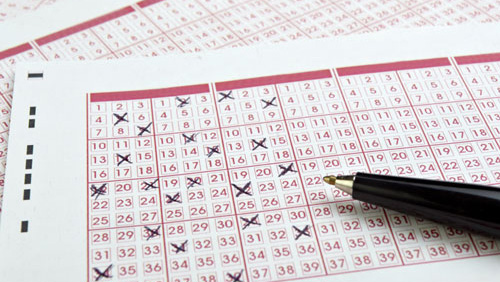 India Today reported that the Maharashtra finance department wrote to the chief secretaries of Arunachal Pradesh, Sikkim, and Mizoram states on January 3 to remind them of the unremitted revenues it believes its owed from lottery operations.

Figures provided by the Maharashtra finance department showed that Arunachal Pradesh owed Maharashtra some INR710.96 crore ($111.6 million). Sikkim failed to remit to the government a total of INR220.04 crore ($34.6 million), while Mizoram has yet to pay INR1.7 crore ($267,240).

The finance department reminded the three states that they are mandated to regularly remit the lottery dues to the government as provided under the Maharashtra Tax on Lotteries Act 2006.

Should the three states fail to comply with the order, the finance department said that it would be left with no option but to sue the states since the liability of payment of tax lies with the promoter.

The law defined the word “promoter” as “government of any state or Union Territory or any country organizing, conducting or promoting a lottery (in Maharashtra) and includes any person appointed as first importer for making lottery tickets in the state of Maharashtra by such government or country.”

“Hence, assessment order and demand notice have been sent to the respective states,” an official in the finance department said, according to the news outlet.

While they were informed by the three states that private companies were deputized to conduct the lottery, the finance official pointed out that Maharashtra was not a party to the agreement.